Sexual violence is a human rights issue and a women's health issue. Without adequate research-based knowledge, neither health services nor the justice system can offer victims the help they need.
Cynthia Wangamati
Førstelektor, Universitetet i Oslo
18 September 2019 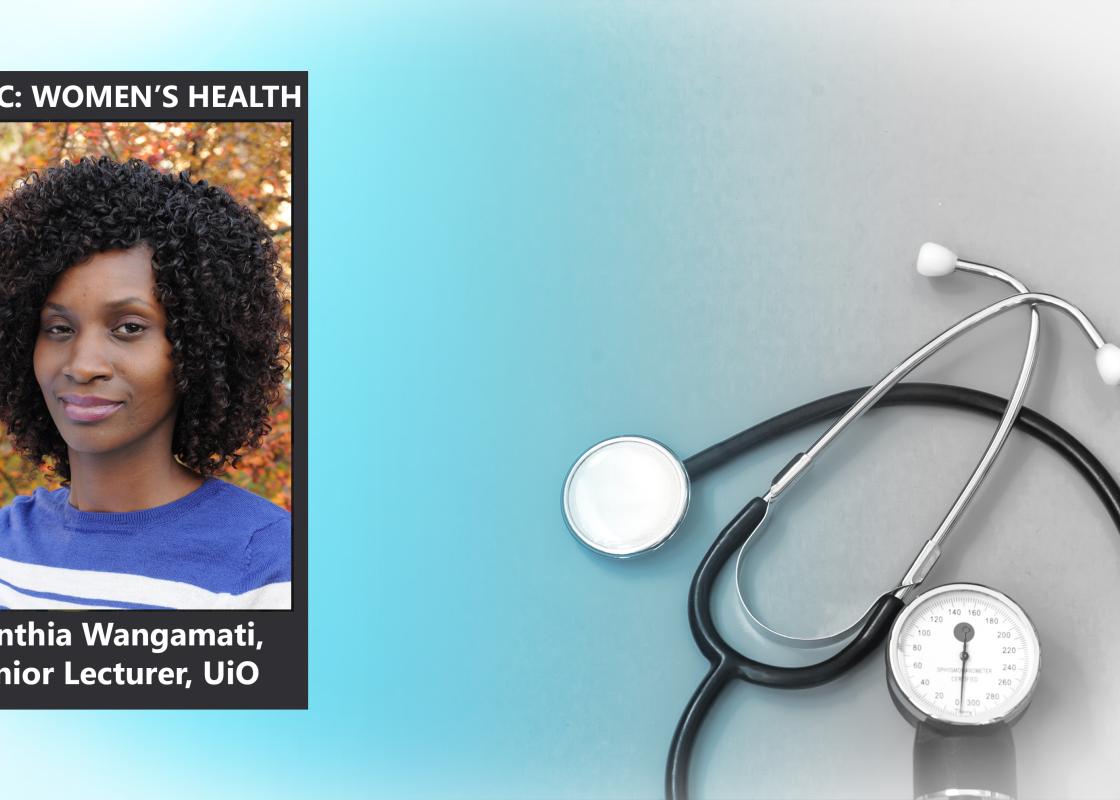 "Research points to poor quality of post-rape care in sub-Saharan Africa, which can partly be attributed to inadequate knowledge and competency by health providers on management of survivors," writes Cynthia Wangamati, who earlier this year defended her PhD on responses to and perceptions of sexual violence. Photo: UiO
More about
Women's health
More about
Gender based violence

Violence against women and girls is ubiquitous. Research shows that one in three women in the world experience physical and/or sexual violence from either intimate partners or non-partners. Globally about 18–20 per cent of all girls experience sexual violence with the highest prevalence rate in Africa (34,4 per cent).

Despite the high prevalence, research on responses to and prevention of sexual violence is limited in sub-Saharan Africa.

Lack of medical supplies and equipment, and victim blaming attitudes that trivialise sexual violence hindering disclosure are other major challenges.

The limited research in sub-Saharan Africa, specifically Kenya, can be attributed to minimal funding to research by the Kenyan government. As such, researchers are unable to get financing to conduct field work.

However, I have been able to contribute to policy amendments for better care of survivors of sexual violence courtesy of the Research Council of Norway. Thus, it is important for the Norwegian government and research institutions to continue to fund research on sexual violence.

Insufficient collaboration between health providers and the justice system

From my research in Western Kenya on community perceptions of child sexual abuse and institutional responses to sexual violence against girls, I found that survivors of sexual violence lacked transportation to points of service such as the police stations and law courts.

The facilities and services offered in police stations and law courts were not friendly to minors. Minors were subjected to long delays at points of service such as the hospital and the courts. Although laws and policies on sexual violence give survivors a right to compensation, they received no compensation.

Minors had to sleep on cold police cells’ floors as they waited for child protection officers to find accommodation in rehabilitation centres.

There was also a lack of rescue centres to provide protection to girls who had been sexually abused by their parents or relatives. Therefore minors had to sleep on cold police cells’ floors as they waited for child protection officers to find accommodation in rehabilitation centres elsewhere. These cells are not safe, media reports indicate that some adolescent girls are raped in police cells.

In addition, there was poor collaboration of different systems, including the police, prosecution, law courts and the health system. For example, the police did not understand medical reports, and at times health providers did not know the kind of evidence that was needed by the courts. There is therefore need for research on multisectoral collaboration in resource limited settings to improve the quality of post-rape care provided.

Laws against sexual violence are not enforced

Literature indicates that the presence of and response to violence against women and girls are shaped by social norms about gender and power that either support or discourage violence. In my research, I found that many survivors of sexual violence were blamed for sexual abuse. Some of the girls who attended funeral discos, events organised to raise money for the family of the deceased involving music and dance at night, or turned down sexual advance, were targets for sexual abuse.

This is because some men feel entitled to women’s bodies and have also assigned themselves the role of policing women’s behaviour. Thus, there is need for research on strategies to change social and cultural norms that sanction violence against women and girls and men’s control over women.

Some men feel entitled to women’s bodies and have also assigned themselves the role of policing women’s behaviour.

Despite punitive laws against sexual violence in Kenya, they are not enforced. One of the reasons for poor enforcement is existence of parallel informal justice systems that are preferred by the locals. Even though settling of sexual abuse cases through informal processes is criminalised, these systems are operational and offer quick ‘justice’ to survivors.

The informal systems usually fine perpetrators for the sexual abuse; the fines are then offered as compensations to survivors of sexual violence. The fines are usually petty, for example a chicken awarded to the family of the survivor, and they hardly deter perpetrators.

Since informal justice processes are criminalised, survivors using them avoid seeking health services and as such are prone to sexually transmitted diseases including HIV, unwanted pregnancies and lack access to counselling services where they are offered. Formal justice systems tend to be inaccessible, have lengthy processes, and survivors rarely get any compensation.

Research-based knowledge must be used by health providers

During my assessment of quality of post rape care in Western Kenya, I found out that research-based guidelines on management of sexual violence were existent but not utilised. The guidelines were not being used because they had not been distributed to health facilities and many of the health providers were unaware of the existing guidelines. Those who were aware of them did not implement some of the provisions due to lack of medical supplies and equipment.

Therefore, there is need for awareness raising once research products are developed and advocacy for resource allocation to facilitate uptake.

My research findings have been used to improve procedures for the management of child survivors of sexual violence. However, I am sceptical of the impact of my research as the government allocates minimal resources to response and prevention of violence against girls and women.

Without government commitment, sexual violence will continue to be pervasive. However, governments in sub-Saharan Africa have competing demands such as poverty and a high prevalence of infectious diseases. It is therefore prudent, for Norwegian government and research institutions, to contribute funds towards addressing sexual and gender-based violence in sub-Saharan Africa.

In May, Cynthia Wangamati defended her PhD thesis "Sexual violence against minors in Western Kenya: Community perceptions and institutional responses" at Institute of Health and Society, University of Oslo. She now works as Senior Lecturer at Department of Community Medicine and Global Health.

In this op-ed, Wangamati calls for more research on responses to and prevention of sexual violence against women and girls in sub-Saharan Africa. The text is part of an op-ed series about research on women's health that has been published in the Norwegian version of Kilden's news magazine.

More about
Women's health
More about
Gender based violence 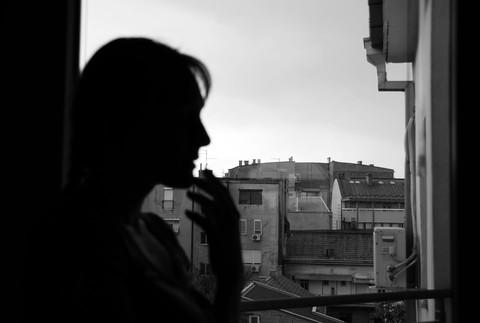 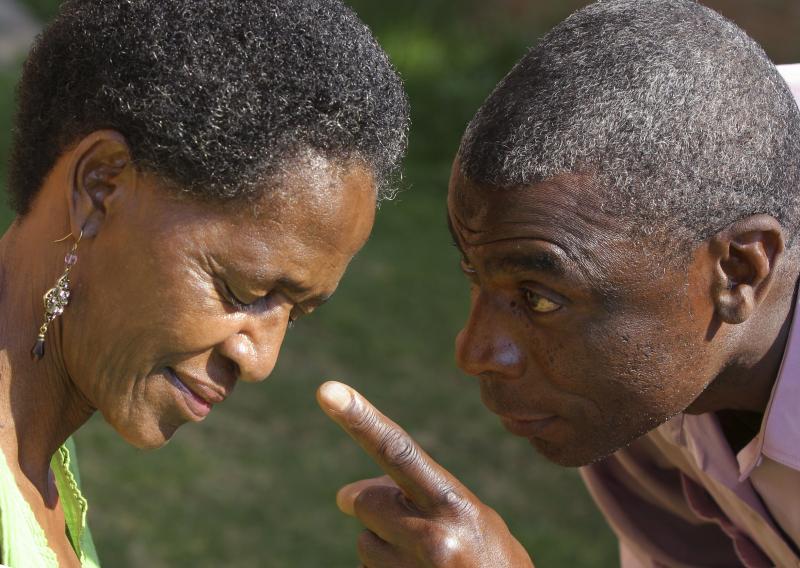 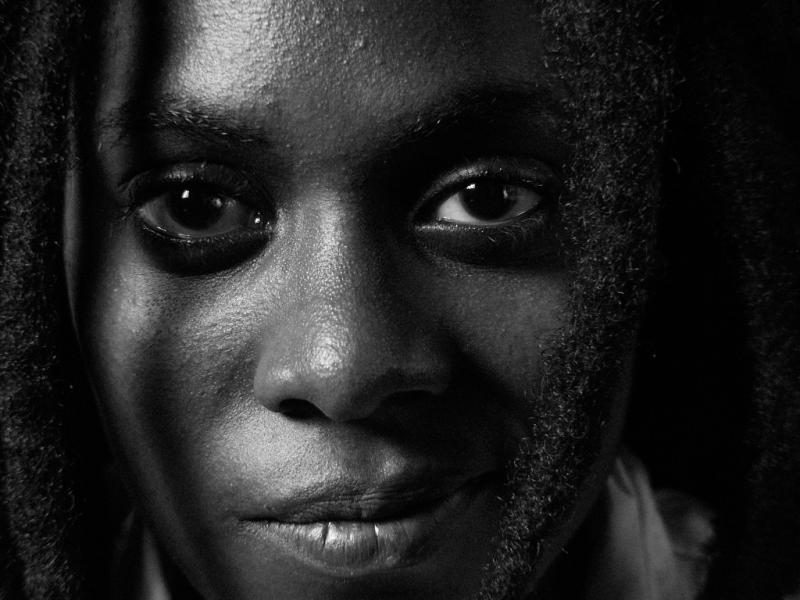