Soldiers can degenerate into barbarians during times of war. A political-psychological study of sexual violence committed during the Bosnian War reveals the mechanisms behind this behaviour and provides valuable insight into what can be done to prevent such transgressions in the future.
4 March 2013 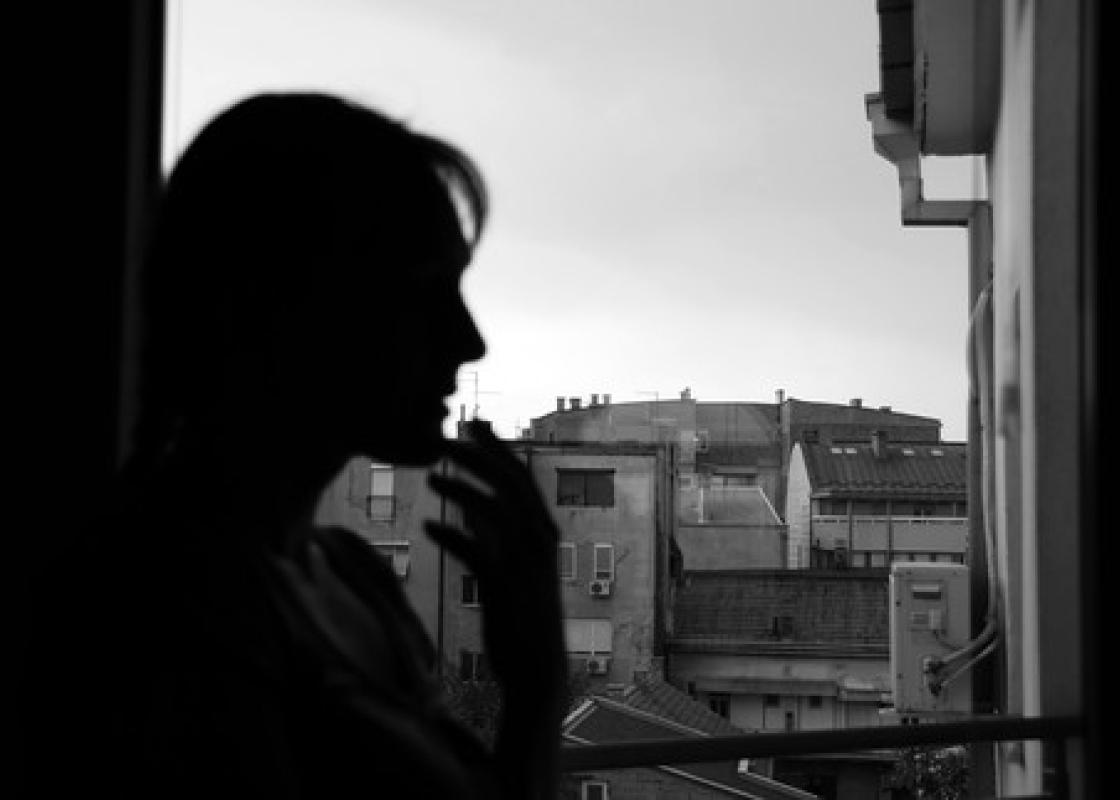 SOLDIER BEHAVIOUR: A large number of civilian women and men were victims of sexual violence during the civil war in Bosnia. The behaviour of soldiers has been studied as part of a postdoctoral project under the Programme for Gender Research. (Illustration photo: www.colourbox.com)
More about
Global development
More about
Military and defense
More about
Gender based violence

“Sexual violence in war-time is criminal behaviour, but can nonetheless come to be seen by soldiers as something acceptable,” states Inger Skjelsbæk, who authored the study.

Inger Skjelsbæk is Deputy Director at the Peace Research Institute Oslo (PRIO). The study of sexual violence committed by military personnel during the Bosnian War was funded under the Programme for Gender Research (KJONNSFORSKNING) at the Research Council of Norway and was published in book form under the title The Political Psychology of War Rape by Routledge, Taylor & Francis Group.

The International Criminal Tribunal for the former Yugoslavia is the first court to systematically prosecute perpetrators of war rape. Dr Skjelbæk’s is the first study of convictions for sexual violence during war, which makes it a pioneering effort in more ways than one.

“I have studied the victims of rape before, but in order to gain more insight into why sexual violence takes place and what should be done to prevent it we need to know more about the perpetrators as well,” Dr Skjelsbæk explains.

Although she was not able to interview the convicted criminals directly, she has studied the judgments handed down closely in order to understand the actions of soldiers when they are behaving in the guise of being a soldier.

“The judgments provide a rich source of new and striking profiles of soldiers. The honourable defender of both country and countryman is seldom present. The picture of the soldiers that emerges is one of barbarians who have lost all sense of what is civilised behaviour in an atmosphere of absolute moral decline. The judgments from the war in Bosnia illustrate the intense indignation of the international community regarding these soldiers’ actions,” says Dr Skjelsbæk.

Many show no remorse

Based on the judgments, she has distinguished between three categories of war-time aggressors: the romantic hero, the opportunist and the repentant sinner. The first does not even consider his actions to be wrong. He holds his victims captive and often enters into what he refers to as a “love relationship”.

“The second category, the opportunist, takes advantage of the situation and often will admit to no wrongdoing afterwards. These are typically soldiers who served as guards in concentration camps and who abuse many individuals in a variety of contexts.”

The last type of aggressor feels deep remorse for what he has done and, afterwards, is unable to come to terms with the misdeeds he has committed and been convicted for, explains Dr Skjelsbæk.

Nearly half of the 161 cases tried in the court involved sexual violence. Twenty-eight persons received convictions with nine convicted for having committed rape themselves. The number of sentences is not high given that official statistics show that at least 11 000 people were subjected to sexual violence in Bosnia. The victims were not limited to women; men comprise a large proportion of those assaulted as well.

See also: A warning against desirable facts about women in peace and conflict

Possible to learn more from Bosnia

“The majority of those found guilty were not convicted for having committed the assault themselves, but for complicity because as superiors they should have been aware of what was happening and intervened. I think it is encouraging that military leaders are held responsible in this way for crimes committed by men under their charge,” Inger Skjelsbæk says.

“One lesson we can take with us from the war in Bosnia is that more stringent requirements must be imposed to ensure good military leadership. War is a chaotic situation. This makes it especially important to make clear what is acceptable behaviour and what is not when training soldiers. Sexual violence is always an unacceptable, criminal act. In Bosnia, soldiers became aggressors by virtue of their being a soldier. They were never taught otherwise,” Dr Skjelsbæk points out.

Much can still be learned by studying the aftermath of the war in Bosnia. Many of the convicted soldiers were given a hero’s welcome upon their return home. Many of the victims have not received the war pensions they are entitled to. Why is this?

Inger Skjelsbæk will continue her efforts on these topics in a new project she will be heading. The project has been granted support under the FRIPRO funding scheme for independent projects at the Research Council.

Inger Skjelsbæk is a researcher at the Peace Research Institute Oslo, PRIO.

Her research project on sexual violence committed by military personnel during the Bosnian War was funded under the Programme for Gender Research at the Research Council of Norway. 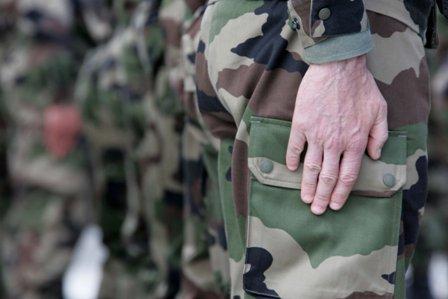 Using the body as a weapon 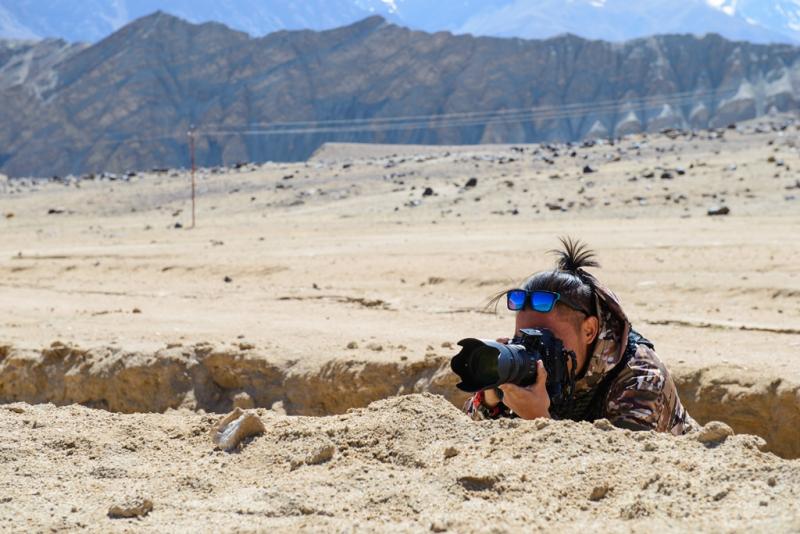 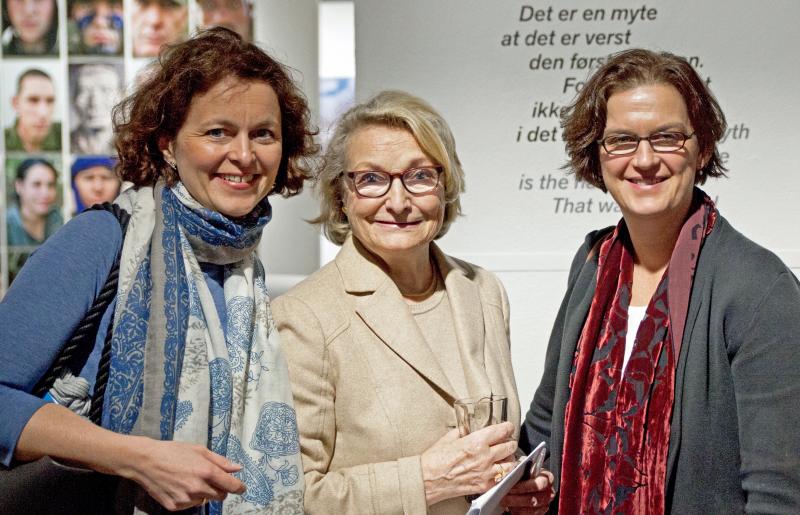