When a black lesbian is passed by at the workplace, is that a case of discrimination against women? Of gay people? Or because of her race? Or a stereotype that the three elements create in combination? Norwegian researchers Mari Teigen and Liza Reisel are looking into whether legislation can tackle compound discrimination of this sort.
28 April 2011 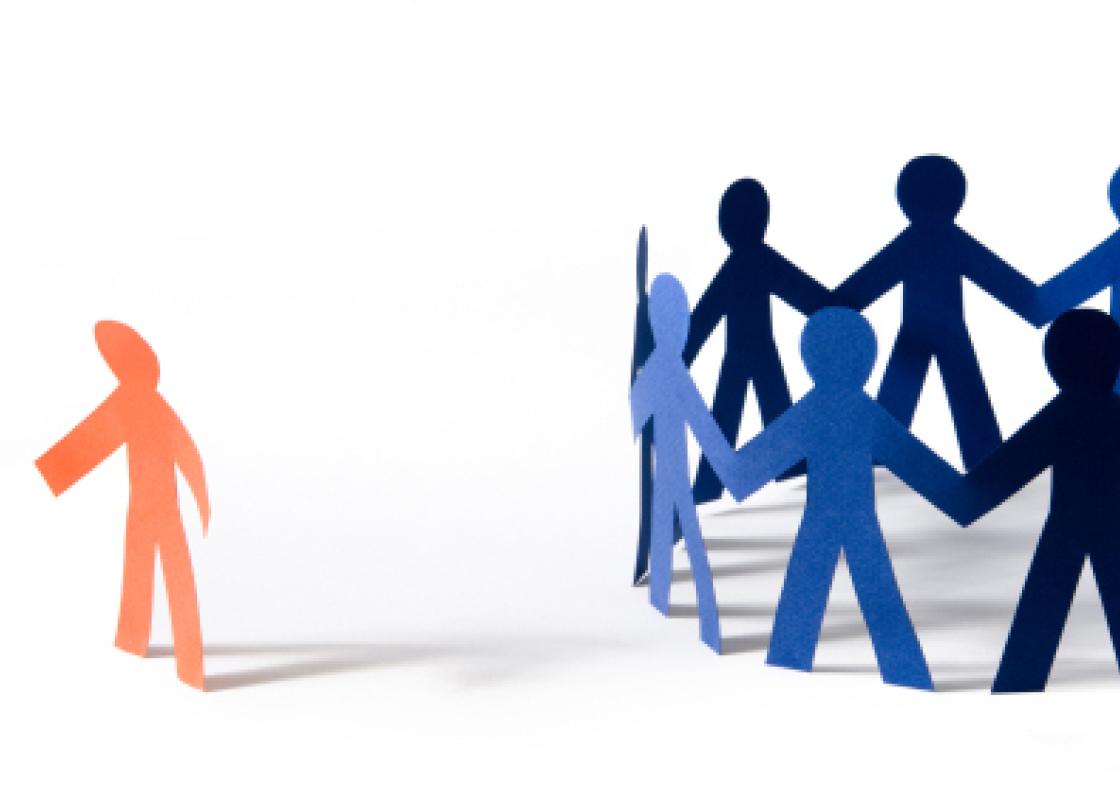 In Norway, traditionally the focus has been on equality politics in terms of gender and legislative measures that protect against this type of discrimination. But in a number of cases, several elements may work together to cause a person to be discriminated against, says Mari Teigen, researcher at The Institute for Social Research (ISF) in Oslo and head of the project Multidimensional equality – Legislative reforms and judicial practices.

One point of departure for the research project is that discrimination policies of today tend toward increasingly holistic protection.

"For instance, we no longer have an equality ombud here in Norway limited to issues of gender discrimination. Instead, we got the Equality and Anti-discrimination Ombud which is supposed to not only promote gender equality, but also combat discrimination pertaining to other factors such as ethnicity, religion, disability, sexual orientation and age," she explains.

Together with Liza Reisel at ISF and Hege Skjeie, Professor of Political Science at the University of Oslo, Teigen wants to study these changes by way of an intersectional approach.

"The intersectional approach is an international concept to describe the awareness that the reasons for discrimination do not necessarily stand alone, but may be complex compounds. Overlapping structures of power such as racism and sexism may work together to exclude certain individuals," Mari Teigen explains.

As an example, Liza Reisel mentions a case against General Motors in the US where African-American men were working in the plant while the reception was staffed by Caucasian women. An African-American woman might be discriminated against on the grounds of gender if she applied for a job at the plant and on the grounds of colour if she applied for one at the reception. This example has been used by Professor of Law Kimberlé Crenshaw in her classic 1989 article on intersectionality.

"A Norwegian example is two Asian women who were not allowed to rent a room at a Thon hotel because the receptionist assumed they were sex workers. In the latter instance, gender and ethnicity in combination create a stereotype that the staff at the Thon hotel were familiar with and discriminated because of," Teigen explains.

According to Teigen and Reisel, this combination generates forms of discrimination that we have yet to fully grasp and develop legal measures to take into account.

"But is it possible to pass legislation capable of taking discrimination into account which is caused by several characteristics and prejudice?"

"That is exactly what we want to find out. Hence, we have recently hired two additional researchers, i.e. legal expert Merel Jonker and sociologist Sigtona Halrynjo, who are to study arguments, justifications and assessments in concrete law cases," Reisel says.

"There has been a tendency to assess cases featuring multiple grounds for discrimination on the basis of only one of them. The current legislation makes it difficult to have that acknowledged," says Reisel.

The researchers at ISF wish to investigate whether an intersectional approach is an important motivating factor for current legislative reforms and amendments. The Act relating to Gender Equality of 1978 might for instance soon become a thing of the past and replaced by a comprehensive act. This is according to a proposal from the Graver Committee, which was appointed by the government to function as Discrimination Act Committee in 2007.

"However, the government has still to draft a new proposal, even though the committee published its recommendations a couple of years ago," says Teigen.

"Do you see a risk that we lose sight of what many believe to be structural discrimination of all women when this type of discrimination becomes merely one of many in both legislation and ombud?"

"I doubt that an expansion of the protection against discrimination will weaken the focus on gender. On the contrary, we see that other kinds of discrimination are upgraded when we view multiple grounds for discrimination in connection. But of course this is being debated. We still do not know what kind of discrimination act we are going to get in Norway, but it will be exciting to explore," says Teigen.

"You say that this is new, but in the field of sociology, for instance, it is well known that different combinations of race, gender, sexuality and disabilities can have a discriminatory effect. What is so new about your approach?"

"It is true that such discussions about double or triple discrimination have been going on within the social sciences for a long time, and many have told us exactly that – that this must be old wine in new bottles. But our perspective on legislation is new," says Teigen.

Teigen and Reisel are also to research into the process of conjoining the discrimination ombuds. For instance, they are to study what various organisations and bodies came up with during the hearings. Among other things, the Center for Equality was sceptical while many of the minority organisations were positive and felt that they would benefit from the fusion.

"This development where several departments working to counter different types of discrimination are amalgamated into one is a development that we see in the Nordic region as well as throughout Europe, and it partly comes from the EU," says Teigen.

"But the development has a different point of departure in each country. In Norway, the focus has been on gender, but has now been expanded to include race, ethnicity, disabilities, etc. In the UK, however, traditionally the focus has been on race whereas e.g. gender is only being included now. While Norway has had an ombud for gender equality which now includes more assignments, Sweden originally had many: one for disabilities, one for race and so on. They have now all become subsumed under one person. The points of departure of the various countries, then, differ, but they all tend towards a larger degree of harmonisation while national traditions are retained."

"Nordic equality policies are going through major changes. This entails a change from a predominant one-dimensional framework based on gender equality to multi-dimensional equality politics. We acknowledge that an intersectional approach is difficult, not least as regards how to legislate against discrimination caused by several interacting factors. We are curious as to what cases of discrimination exist and wish to investigate concrete cases in order to acquire more insight into their nature and the ways in which legislation may offer protection in such cases," says Mari Teigen.

The research project Multidimensional equality – Legislative reforms and judicial practices is headed by Mari Teigen, Research Director at The Institute for Social Research, and funded by The Norwegian Research Council of Norway's programme for gender research. 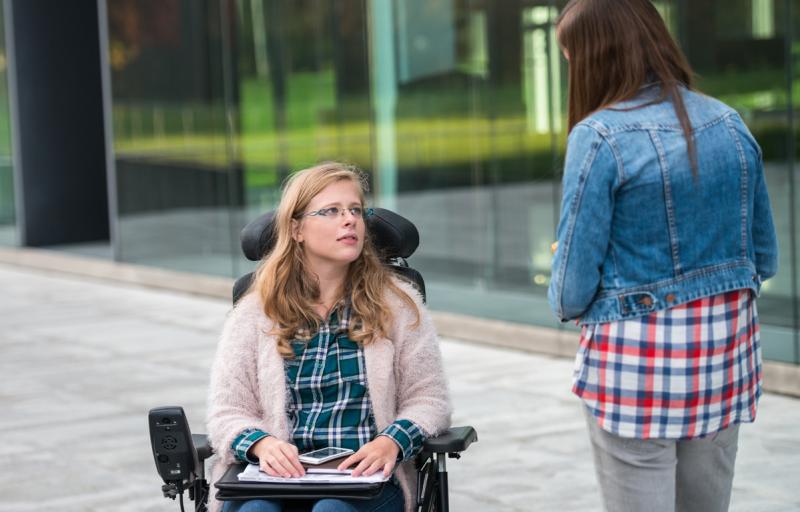 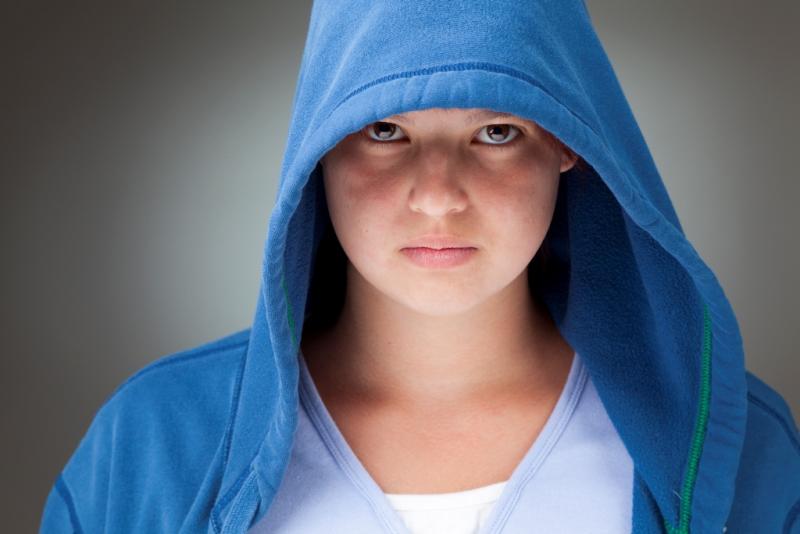 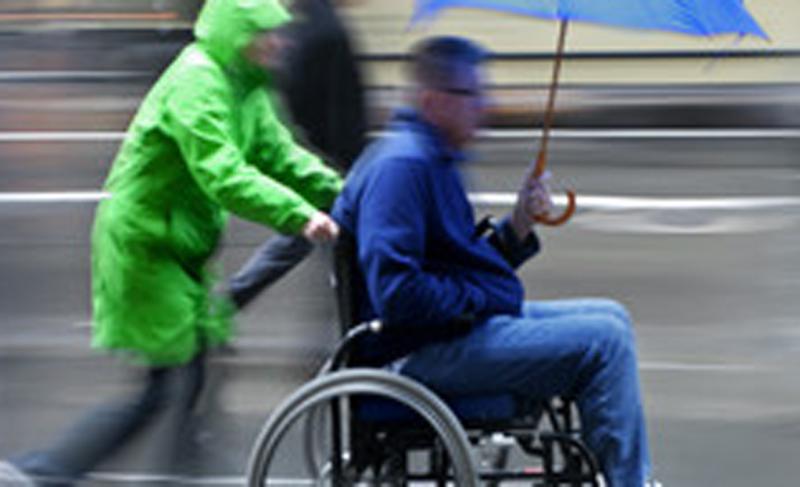