Despite the increasing awareness about multidimensional discrimination, neither the legislators nor the monitoring agencies are sufficiently well equipped to handle this problem, according to professor of political science Hege Skjeie.
kristin@kilden.forskningsradet.no
15 February 2011 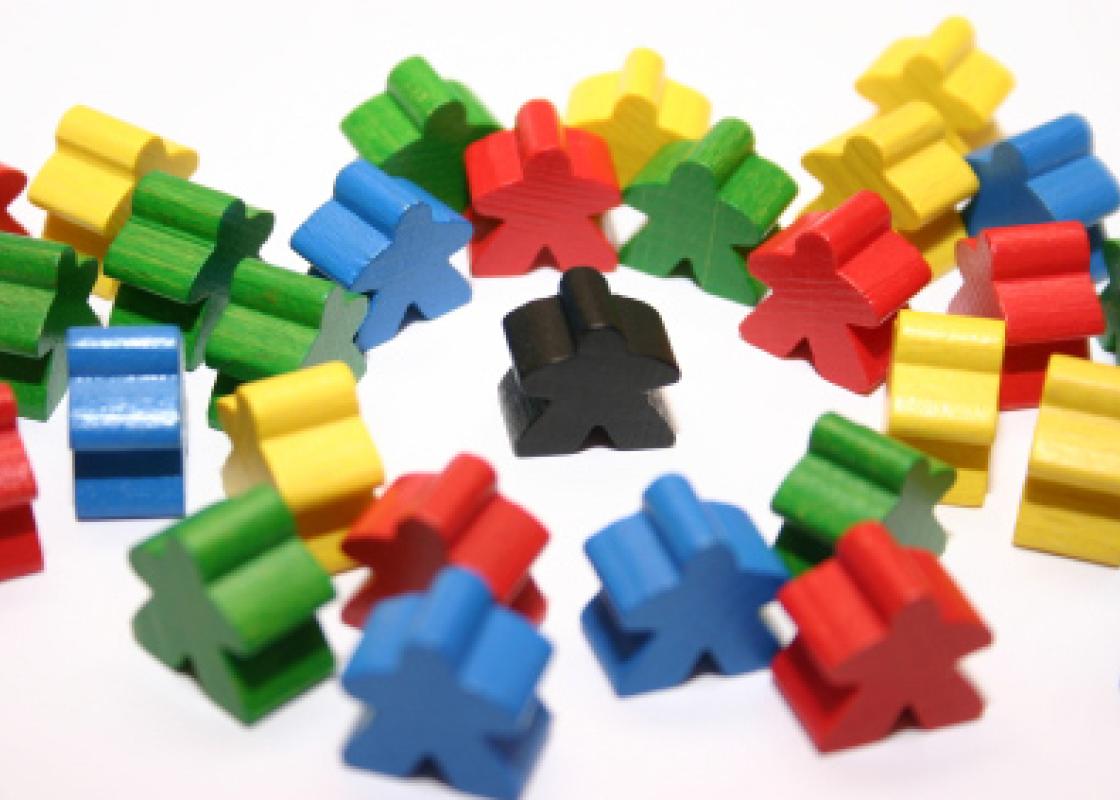 Two women of Asian descent want to check into a hotel in the centre of Oslo. The home address of one of the women is in that same city. The hotel has guidelines that allow staff to deny rooms to persons whose home address is in or near Oslo. When the women ask for an explanation for why they are being denied a room at the hotel, the receptionist informs them of the hotel’s guidelines and explains that the hotel wants to avoid renting rooms to prostitutes or drug addicts who cause trouble.

The women later bring a complaint against the hotel to the Equality and Anti-Discrimination Ombud. The Ombud found in favour of the claimants, as did the adjudicating body, the Norwegian Equality Tribunal. But what kind of discrimination have they experienced? Was it ethnic discrimination or gender discrimination?

“I do think that being close to the practice in the field has been important in increasing knowledge about multidimensional discrimination. In the project, I build on  a distinction between “concurrent”, “combined” and “interwoven” forms of discrimination. But these are not pure forms – the law contributes to establishing these distinctions when each case is tried”, Skjeie notes. She elaborates further:

“In the case with the two women who were denied a hotel room, the monitoring agencies found that ‘gender-and-ethnicity’ was the basis for the denial. Not gender by itself or ethnicity by itself, but the interweaving of the two.”

Another case heard by the Equality and Anti-discrimination Ombud and the Norwegian Equality Tribunal shows concurrent forms of discrimination. A woman applied for a full time position in a fire brigade where she was already employed part time. In the job posting the employer specifically asked for persons between 22 and 35 years of age. The job was given to a younger man. The woman, who was in her late 30s, thought she had been discriminated against based on both her age and gender.

The employer could not document that the man who was given the job was better qualified than the complainant.  If she was equally qualified she should, based on existing work place agreements on affirmative action, have been offered the job.

“In this case the age requirement in the job posting is itself a violation of the law.  The employer accepted this.  But the woman also thought she had been subjected to gender discrimination. And this part of the complaint should also be heard”, Skjeie argues.

The case was brought to the courts with a demand for reparation and compensation. The District Court judgment was issued in 2010, and the Court found that the woman experienced both gender and age discrimination.

There has been an increasing awareness of multidimensional discrimination forms in recent years. And it is a stated political goal that legislation should protect against such discrimination.

At the same time, analysing several legislative processes led Skjeie to conclude that there is no systematic political approach to multidimensional discrimination.

“This story repeats itself when for example the Government-appointed Anti-discrimination Act Commission, in its proposal for a new comprehensive anti-discrimination law, finds no need for a formal clause on multidimensional forms of discrimination on multiple grounds. Responsibility for this complex problem rests solely in the hands of the monitoring agencies, which must solve the problems on a case-by-case basis. But of course people need to know that discrimination based on more than one ground also is illegal. This fact may be a sufficient reason to include a specific protection against such discrimination in the law”, argues Skjeie.

The Ombud has few cases

“But such discrimination can be difficult to handle. For example, a European study shows that grounds for discrimination often are ‘sifted’ so that the complaint ends up only including the ground for which the protection against discrimination is the strongest or the proof situation the easiest to meet. One example of this would be if the Norwegian ‘fire brigade’ case had been closed at the evidence of age discrimination in the job advertisement.”

In the enforcement of the Norwegian anti-discrimination legislation, bans on the wearing of the hijab in the workplace is often treated as cases of combined discrimination. The right to express a religious belonging is interpreted in the context of women’s equal right to paid work.

“A ban on religious headgear at work particularly affects Muslim women. A ban on wearing the hijab in the work place is thus a concrete example of how women with a minority background may be exposed to ’the double discrimination’ that is often mentioned in policy documents”, says Skjeie.

In many other contexts the hijab issue is constructed as a form of conflict between freedom of religion and gender equality. The hijab is, in those instances, seen as a symbol of the oppression of women, and “gender equality concerns” become a reason to accept the religious discrimination.

“When reference is made to gender equality concerns in the controversies about a ban on the hijab in the police force, in the courts, or in schools, this is often what is meant. But this is not the perspective that Parliament has encouraged though the anti-discrimination legislation, nor does it inform the judicial practice of the monitoring agencies”, Skjeie emphasizes.

Not just in Norway

“Sometimes people will claim that controversies around the hijab ‘take the focus away from what is really important’, which is thought to be access to education and employment. But it is precisely the access to employment that is central to the judicial practice of the Ombud and the Tribunal. A ban on religious headgear can be a bar to employment. And these bans affect a specific group of women particularly strongly. This is what constitutes the combined discrimination in the hijab cases”, Skjeie emphasizes.

Skjeie believes that a poor understanding of multidimensional discrimination is a serious problem.

“It’s not just in Norway where we have this problem; this is a challenge to anti discrimination law as such. The first step is of course to have legislation that is open to adjudication across categories, even if different forms of discrimination are prohibited through different laws. It is in any case a challenge for the monitoring agencies to develop tools in this area. They are the ones who must ensure that the protection against multidimensional discrimination is made real”, Skjeie concludes.

The PLUREQ research project studied the processes through which equality policies are developed. The research asked how the women's movement and gender equality policies integrate cultural and religious diversity, especially with regards to protection against discrimination and anti-violence policies.

Hege Skjeie is a professor in political science at the University of Oslo.

She has been the project leader for the PLUREQ project.

More about
Intersectionality
More about
Discrimination 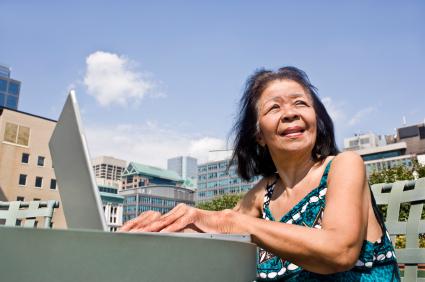 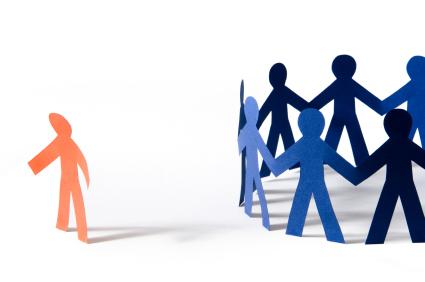