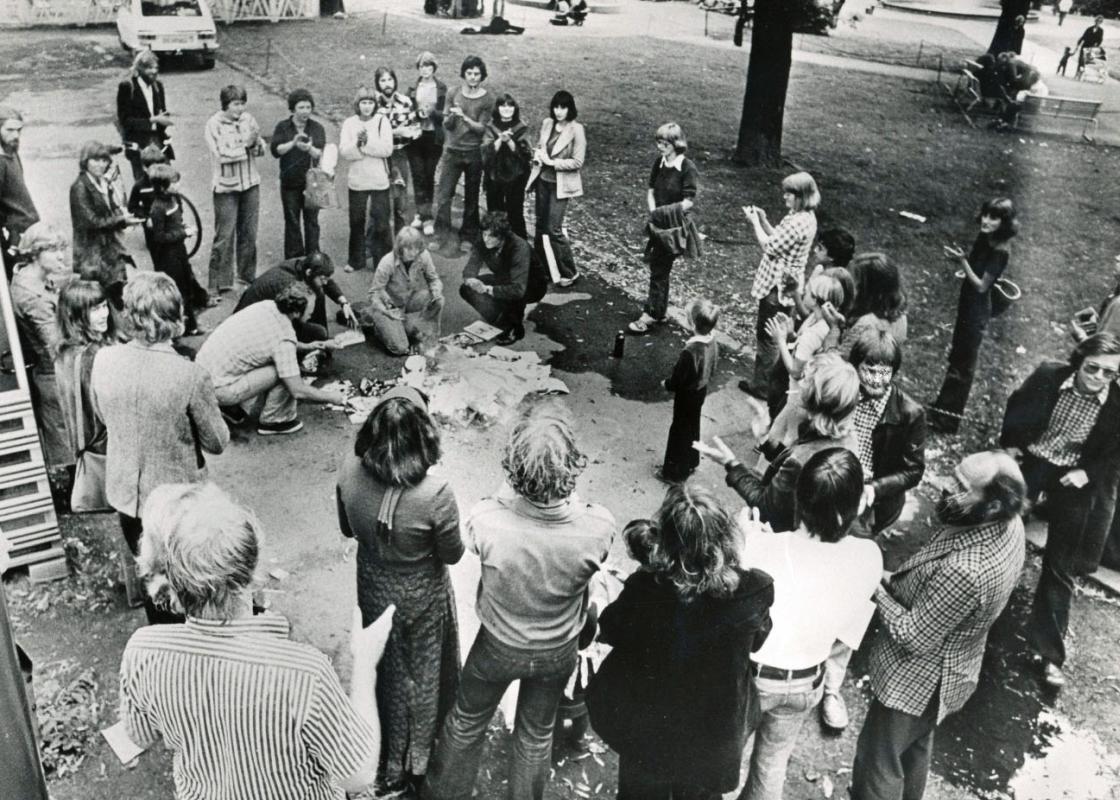 “The publications produced by French feminists in the 1970s are pervaded with descriptions of rape,” says Trine Rogg Korsvik.

Nobody in Norway thought that rape was ok. This made it easier to embark on the struggle against pornography, claims Korsvik.

The French feminists were also against pornography, but they had to use their energy on convincing people that rape was wrong.

In her PhD project “Pornografi er teori, voldtekt er praksis”: Kvinnekamp mot voldtekt og pornografi i Frankrike og Norge ca. 1970-1985 (“‘Pornography is the theory and rape the practice’: Women’s struggle against rape and pornography in France and Norway ca 1970-1985”) Korsvik examines how the feminist movement’s fight against sexual violence manifested itself in the two countries in the period in question.

The political movements have been studied through careful readings of the feminist movement’s magazines, newspapers from the period, some radio- and TV recordings, and interviews with some of the Norwegian activists.

“There was strong competition between the publishers and intense marketing in the public sphere. People were not used to this, and many were very provoked.”

One of the major differences between the two countries’ feminist movements is that the Norwegian movement was more pragmatically oriented, claims Korsvik.

“The two countries had a very different political culture. Consequently, the two feminist movements operated differently. The French Mouvement de libération des femmes, MLF, had an uncompromising and revolutionary style. For them it was all or nothing. The Norwegian feminist movement, on the other hand, was down to earth and pragmatic. They were prepared to cooperate with others even though they did not necessarily agree on all things.”

Korsvik’s studies also suggest that the Norwegian feminist movement was larger than the French, both in terms of number and breadth. Yet France legalised abortion as early as in 1975, three years before Norway.

“There were also major ideological differences within the movements,” says Korsvik. Both in Norway and in France there was a divide between those who gave precedence to the class struggle and those who cared mostly about women’s common experiences and the fight against the patriarchy.

However, many of the conflicts in France revolved around a third, distinctively French movement: The group Psychoanalyse et politique had a psychoanalytic perspective on their activism and believed that women, by virtue of their uterus, were fundamentally different from men. The group was led by the intellectual celebrity Antoinette Fouque, was financed by a billionaire sympathiser and had its own publishing company and journal.

“Fouque fronted the business, she took mistresses and created her own entourage. This is fairly typical for French political and intellectual culture,” says Korsvik.

Fouque was, however, challenged by other intellectuals such as Beauvoir and Sartre. They emphasised gender as a social construct and they played major parts in the struggle against rape.

The fact that pornography and rape became the main issues on the agenda was a consequence of two particular incidents.

The incident which became the symbolic main issue in France happened in 1974, when two lesbian women from Belgium were raped on a camping site just outside Marseille. The two women took the unusual step to report the incident to the authorities.

“This connection to concrete figures and incidents was important. Only then, these problems became major issues that reached the public sphere. Furthermore, these women – both the Belgian tourists and Liv and Ranveig – were actively taking part in their own cases.”

One explanation may be that France is so much bigger than Norway; there are more people and more things going on, which makes the fight for the media’s attention much harder. More importantly perhaps, is the fact that France did not have tabloid newspapers such as Norway.

However, the French papers wrote very detailed about rape cases, especially before trials. In Norway, a rape was hardly covered by the newspapers at all unless it was in connection to a murder trial.

In France the fight against rape won territory. The newspapers wrote about traumas which had previously been ridiculed, and the penalties imposed on rapists became harder and harder.

Nevertheless, the French activists regarded their struggle as a defeat. They were hassled by the political left side who argued that their campaigns contributed to suppression and legitimised and strengthened bourgeoisie institutions. Not only was the image of the enemy in the French rape trials unclear, also, due to the extremely harsh penalties imposed by the French judiciary, many people felt sorry for the convicted rapists.

“Nobody felt sorry for Leif Hagen when he was deprived of the right to conduct his business. But when an unemployed immigrant was sentenced to 20 years in prison for rape, it was not regarded as a victory. It was much easier to accept such penalties if the convicts were directors in leading positions,” says Korsvik.

Moreover, getting acceptance for their struggle with the authorities was not regarded as a victory by the French feminist movement. It was rather the opposite. According to Korsvik, the French revolutionaries regarded recognition from the state, the institutions and the established political parties as a sign of failure. It implied that the struggle had lost its radicalism, which was seen as a defeat.

Although the results of the struggles in Norway may not be seen as a great success today, Korsvik is of the opinion that the feminists in the 70s and 80s achieved much.

She has also been affiliated with the Centre for Gender Research. 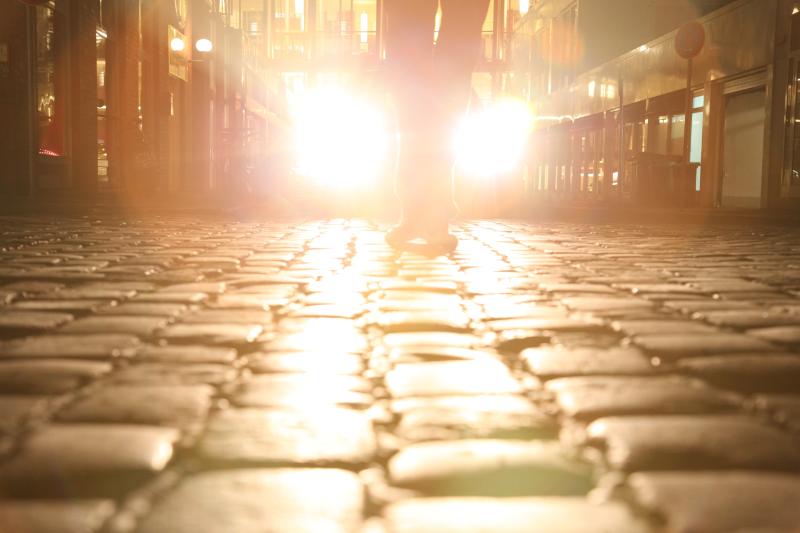 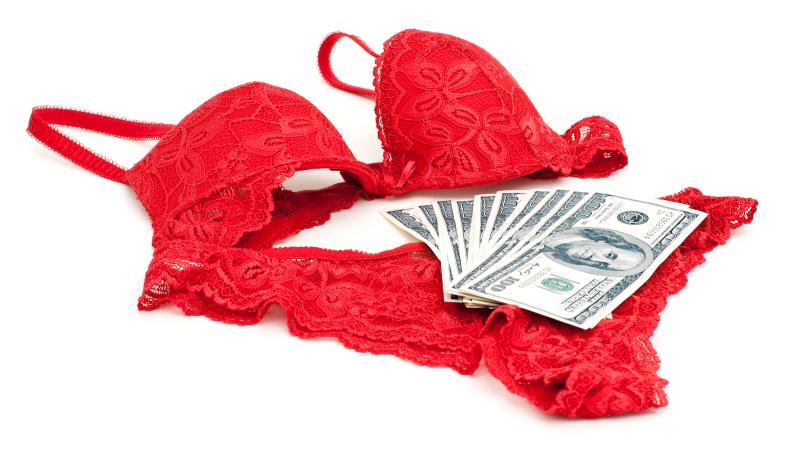 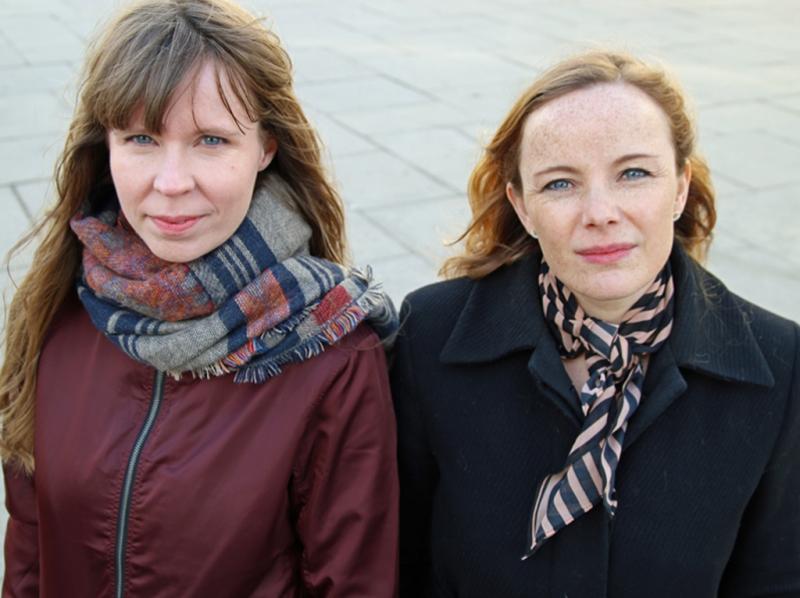