Norwegian authorities describe the au pair scheme as cultural exchange. In reality, au pairs are professional housemaids with a salary as low as 69 Norwegian kroner an hour, according to researcher.
29 July 2015 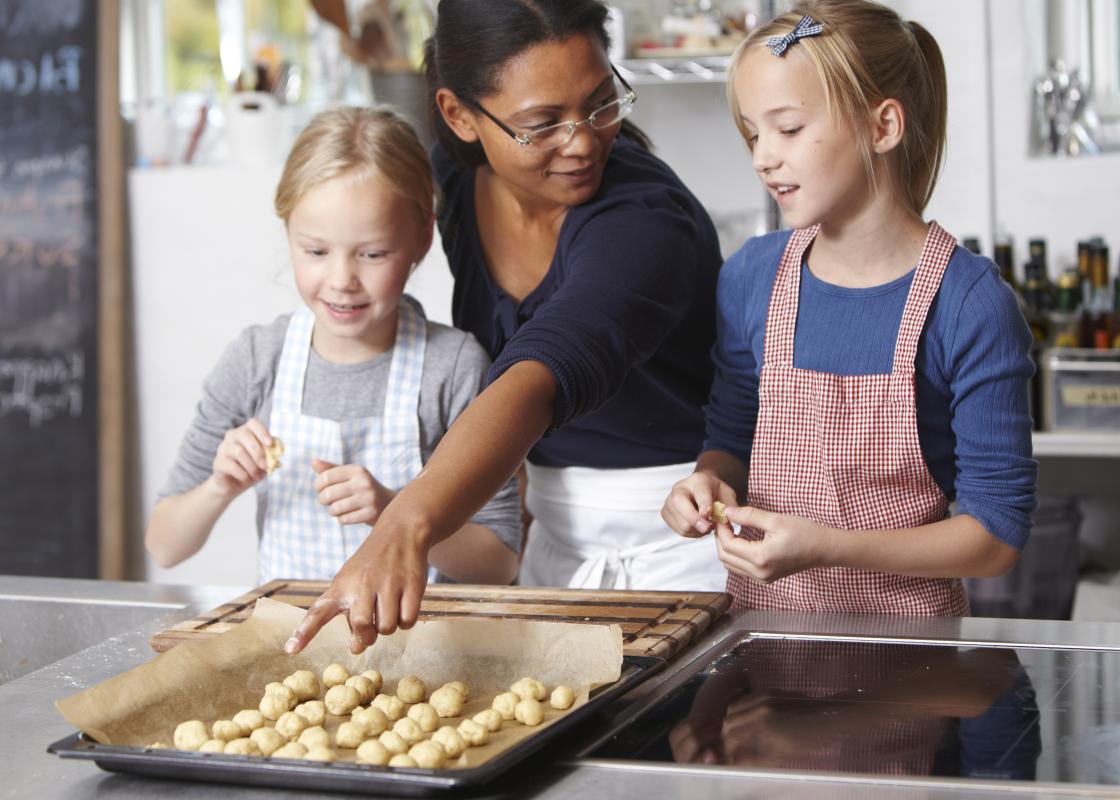 The majority of the au pairs who come to Norway are professional housemaids. (Illustration: Colourbox.com)
More about
Family and relationships
More about
Migration
More about
Work
More about
Au pair

Let’s call her Nicole. Nicole is a young woman from the Philippines, and she’s an au pair. She lives with a Norwegian family where both mother and father have time consuming, but well paid full time jobs. Nicole looks after their three children between the age of two and eight. They need to be brought to and picked up at kindergarten, school, and various leisure activities. Additionally, it is her job to keep the big house clean and tidy and to go grocery shopping on Mondays.

According to the au pair contract, Nicole is not supposed to work more than thirty hours a week. But she often works a lot more, and the lines between what is work and what is spare time are blurry. It is difficult to say no when the children want to play with her on her day off or when the host mother asks her to bake a cake for the parents’ meeting.

Nicole resists talking to her host family about these things. She doesn’t speak Norwegian and she’s afraid that her host family will be dissatisfied with her and terminate her contract if she appears difficult. She risks losing her Norwegian residence permit.

“The au pair scheme is all about cheap in-house female work force. The majority of the au pairs in Norway do not primarily come here for the cultural exchange. First and foremost they’re professional housemaids,” says jurist Lene Løvdal.

In collaboration with researcher and jurist Helga Aune, she has examined the Norwegian au pair scheme in a labour and criminal law perspective.

“The au pair scheme puts these women in an extremely vulnerable situation. They’re young, they don’t speak Norwegian, they have a weak social network in Norway, and they live at their workplace, which make them completely subordinated to the will of their employer,” says Løvdal.

Ninety-five per cent of the au pairs in Norway are women. Løvdal and Aune therefore claim that the au pair scheme is structural discrimination of women – that the scheme in itself discriminates women.

Thousands of au pairs in Norway

The au pair scheme has been subject to much public debate in Norway over the past fifteen years. This is related to the major increase of au pairs who have come to Norway in this period. When the so-called Au pair convention was ratified and introduced in Norway in the early 1970s, approximately forty au pairs came to Norway every year. In year 2000, however, the number was 691.

Today there are more than 2000 au pairs in Norway, according to figures from the Norwegian Directorate of Immigration (UDI). There is no reason to believe that the figures will decrease.

Ninety per cent of them are like Nicole – young women from the Philippines. Many of them work as travelling housemaids in different countries, since the au pair scheme only allows residence permit for two years at a time. In order to work as an au pair you are not allowed to have children on your own.

Today, Norway is an attractive recipient country for au pairs, but this has not always been the case.

When the au pair scheme was introduced in 1969, the typical au pair was a young Western European middle class woman who travelled to other European countries or to the U.S.

The scheme was intended to be an excellent opportunity for young, less well-off women to go abroad, learn a language, and see the world in exchange for light housework and babysitting.

“One of the au pair convention’s original objectives was to contribute to the advancement of socio economic equality and social progress,” says researcher Berit Gullikstad at the Norwegian University of Science and Technology (NTNU).

She and her colleague Trine Annfelt have examined how the scheme has been interpreted in Norwegian political documents during its forty-five years of existence.

According to them, there has been stronger emphasis on the cultural aspect since the beginning of the millennium onwards, despite the fact that many au pairs regard the scheme as an opportunity for migration.

“There is no longer any talk about recipient families; it is called host families, which is in line with the understanding of the au pair as a guest. The term ‘au pair employment’ has also disappeared. Perhaps this is because these terms have clear associations with the traditional employment relationship,” says Trine Annfelt.

Hourly wages as low as 69 kroner

The au pair convention of 1969 states that au pairs are neither employees nor students. They constitute a category in between the two, with characteristics from both groups. Similarly, the families with whom they are staying are regarded as both employers and host families.

“The au pairs are forced to work part time, since they’re not allowed to work more than thirty hours a week according to their contract. In most cases, their allowance is equivalent to an hourly salary of 69 kroner,” says Lene Løvdal.

This calculation is based on the minimum wages from 2012, which was 5000 kroner a month before tax deduction, divided into thirty working hours a week. Board and lodging based on the official rates from the Norwegian Tax Administration are included in the calculation.

Løvdal has previously worked with a comprehensive survey of rights and regulations for au pairs as part of her work in JURK (Legal aid for women). JURK revealed that au pairs in Norway lack many of the rights that most other ordinary employees have.

“The focus on cultural exchange cover up the fact that au pairs are deprived of ordinary labour rights,” she says.

Since they’re not considered as employees, they are not included in the Working Environment Act. This means that they’re not covered by the sickness allowance scheme, they are neither entitled to any pension nor disability insurance. Moreover, they can’t organise in trade unions.

Risk being thrown out of the country

If the au pair requires salary for extra hours exceeding the thirty working hours regulated by contract, it proves that the requirements for residence permit are violated. This means that the au pair must leave Norway unless she is able to prove that she was pressured or forced to work the extra hours.

“In practice, this is an effective threat which will often prevent the au pair from requiring salary for any extra effort,” says Løvdal.

See also: Immigrant women fall out of the labour market

A stepping-stone to residence permit

According to Gullikstad and Annfelt, we have to understand the au pair scheme in relation to Norwegian migration politics.

They write that when the scheme was first introduced, Norway primarily exported au pairs. Nobody thought about the few European au pairs who came to Norway as prospective immigrant workers.

Today the researchers see that the scheme to a much larger extent than before is used as a way in to Norway for women from countries outside of the EU. At the same time, the authorities do not wish to open for unskilled immigrant workers from non EU countries. Only so-called professionals with particular competence needed in Norway may acquire resident permit today.

“Norwegian authorities under communicate the employee aspect of the au pair scheme in order to restrain the unskilled work migration,” claims Annfelt.

According to her, the au pair scheme reveals a gender unequal migration politics.

Another way to do this is to marry a Norwegian and apply for family reunification. Another is to start an education in Norway and obtain residence for study purposes.

Equality is only for Norwegians

Previous research has shown that the need for assistance in the home, not cultural exchange, is the prime reason for Norwegian families to have an au pair.

“There is every reason to be critical to the fact that people want a housemaid without paying market price for it,” says Lene Løvdal, who is of the opinion that the au pair scheme should undergo some radical changes.

According to Gullikstad, Norwegian authorities speak with two tongues in the equality politics.

“The au pair scheme prevents mothers from coming to Norway to work, while at the same time the Norwegian equality politics encourages Norwegian mothers to take part in the working life. Equality is only for Norwegian families. In order to be equal, Norwegian couples are dependent on cheap female work force from poor countries.” 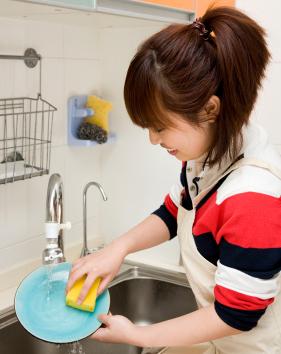 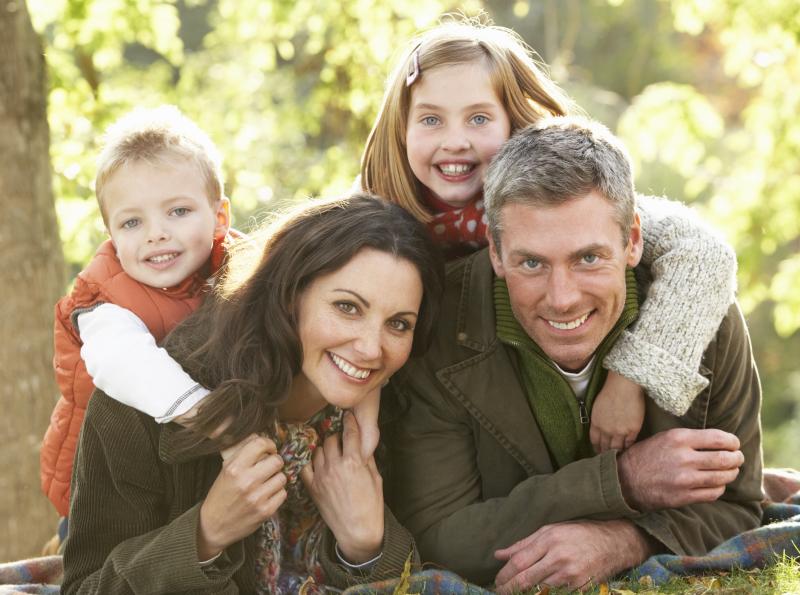 Norwegian families regard the au pair scheme as development aid 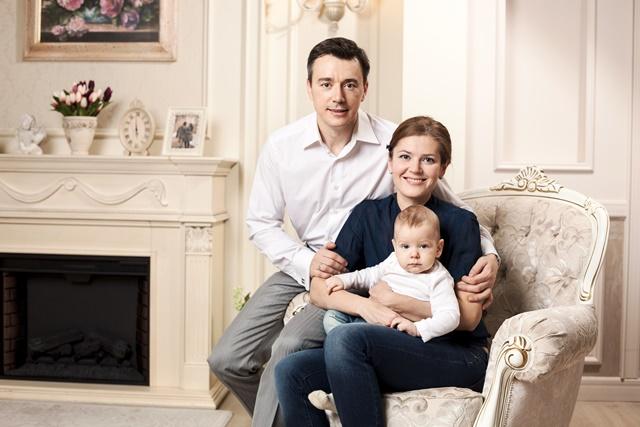