Kilden disseminates and summarizes research in a broad sense. We are a group of skilled professionals from different backgrounds with expertise in the fields of gender equality, the gender dimension in research and the research system, as well as research dissemination and communication work. We are a permanent staff of seven. 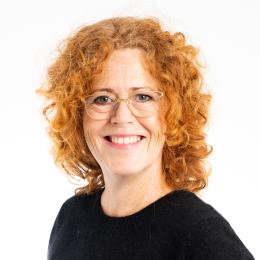 Linda is the head of Kilden and has had scientific and administrative responsibility for Kilden since 2014. She strives to continuously develop Kilden in step with the growing focus on gender and equality issues and the resulting need for dissemination of research in these fields. In addition to being the director of Kilden, Linda is also editor-in-chief of our independent news magazine. She gives lectures and talks about our work in the gender and equality field, and she teaches courses in dissemination. Linda also participates in numerous national, Nordic and European networks and projects. She is on leave until the middle of April.

Linda has a second degree (hovedfag) in philosophy and was employed for many years at the University of Oslo's Centre for Gender Research, where she researched and taught feminist theory of science as well as gender and sexuality studies. Linda has been responsible for the secretariat of the Committee for Gender Balance and Diversity in Research (the KIF Committee) and worked for the Norwegian Agency for Development Cooperation – Norad. Linda has also been politically active, and was deputy mayor of Holmestrand. 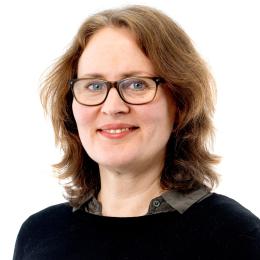 Susanne has a second degree (hovedfag) in literature studies from the University of Oslo, and she wrote her thesis on Per Olof Enquist’s novel Captain Nemo’s library. She has several years’ experience of journalism, both as a freelance journalist and from the Norwegian Nurses Organisation's journal Sykepleien. 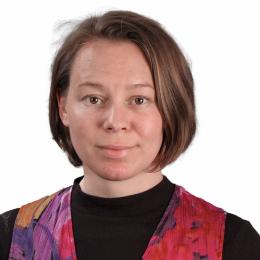 Kristine is our communications adviser and responsible for our social media channels. She is also responsible for raising awareness of what we do here at Kilden, for example our events and our publications.

Kristine has a bachelor's degree in political science from the University of Oslo. Her background is in civil society organisation work, and she has worked on communication in the gender equality field. 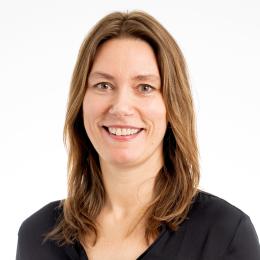 Kristin is the web editor of Kifinfo.no, which entails responsibility for the operation, content and development of the website's Norwegian and English versions. Kifinfo.no is an assignment we carry out on behalf of the Committee for Gender Balance and Diversity in Research (the KIF Committee). Kilden also has social media accounts related to our work on the kifinfo.no website, and Kristin is responsible for those as well.

Kristin has a master’s degree in sociology from the University of Oslo, where she wrote her thesis on perceptions of equality among people of Somali origin in Norway. Her work experience includes a period as a research assistant at the University of Oslo and as an employee in the public administration, including working with refugees. Kristin has long experience of online dissemination. She has worked on gender balance and diversity in research for years and knows the research system well. 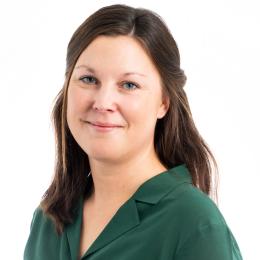 Vibeke has a master's degree in social anthropology from the University of Oslo, where she wrote her thesis on young women from minority backgrounds and higher education choices. Her background includes experience as a minority counsellor and senior adviser in the Norwegian Directorate of Integration and Diversity (IMDi) and as an information officer for the NGO Dråpen i Havet. 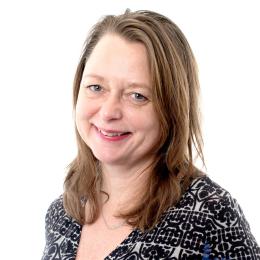 Trine conducts research reviews in various formats, such as scoping reviews and policy briefs. She also has the scientific responsibility for the website kvinnehistorie.no (in Norwegian only). Trine gives many lectures on gender equality and teaches courses in gender perspectives in research, in addition to organising conferences and seminars. 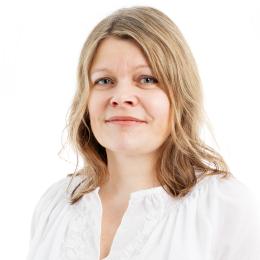 Elin is our web editor and responsible for updating and developing our website. She is also the editorial secretary of the Journal of Gender Research and takes part in our work with research reviews, in addition to performing administrative duties.

Elin has a PhD from the Centre for Gender Research at the Norwegian University of Science and Technology (NTNU), where she wrote her thesis on rhetoric in feminist philosophy. Her background includes experience as a science journalist and adviser in the Norwegian Association of Researchers. 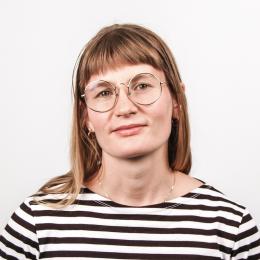 Read more about what we do.