An article about masculinity in Norwegian black metal was the most read in Kilden's newsmagazine in 2020.
Marie Hulthin
mhu@forskningsradet.no
6 January 2021 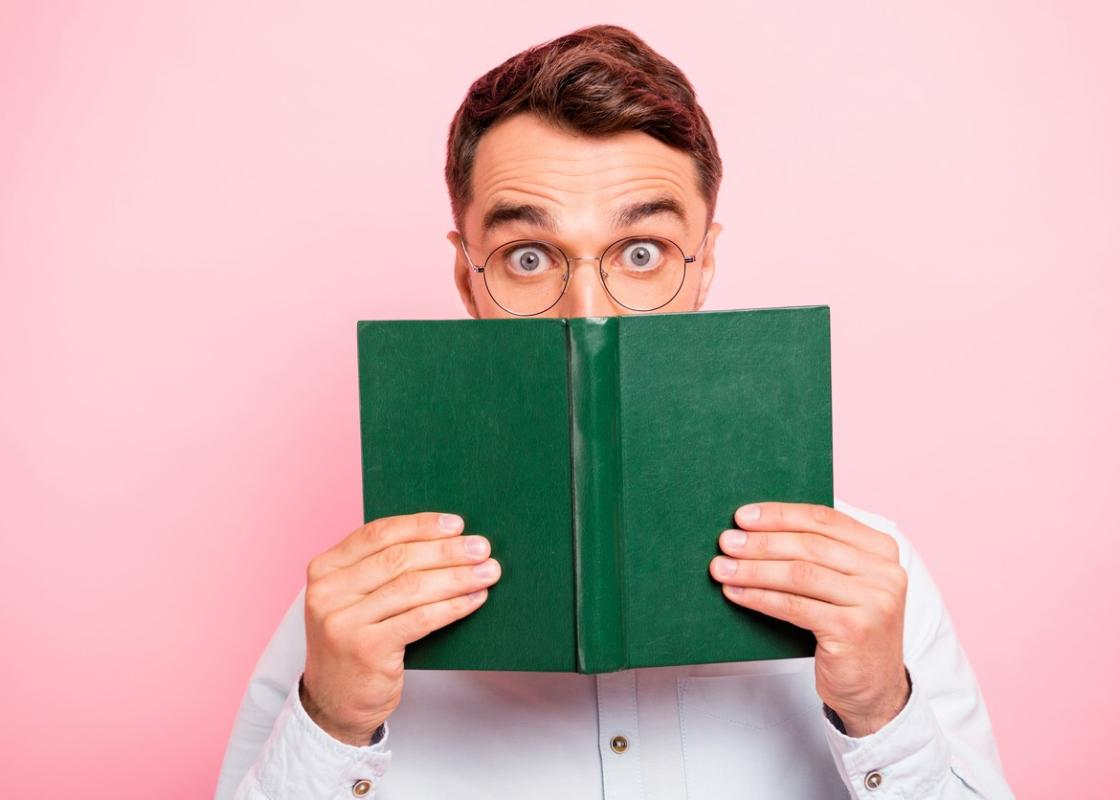 Environment friendly cities, gender dimension in research and innovation, and pandemics effects for women and men were among the topics that engaged Kilden's readers last year. The most read article, however, was about the changing expressions of masculinity in Norwegian black metal.

In Norwegian black metal, monstrous images of hyper-masculinity is emphasised. This has given many fans power over their own identity.

Planning cities for and with women can make the city both safer and more environment friendly, according to researchers.

A new EU report shows how gender and sex analysis can make research better and more creative – including in disciplines that have not yet incorporated them.

Our knowledge about previous pandemics gives us invaluable information on how to handle today’s corona pandemic, according to researchers.

Norms and legislation strictly limit women's lives in Saudi Arabia and Qatar. Nevertheless, women find ways to realise themselves – like by playing football.

Also, opinion pieces have been well read in 2020. The most read was "Who cares for the men who are left behind?" about how we can better understand the incel phenomenon, written by Leif Edward Ottesen Kennair. 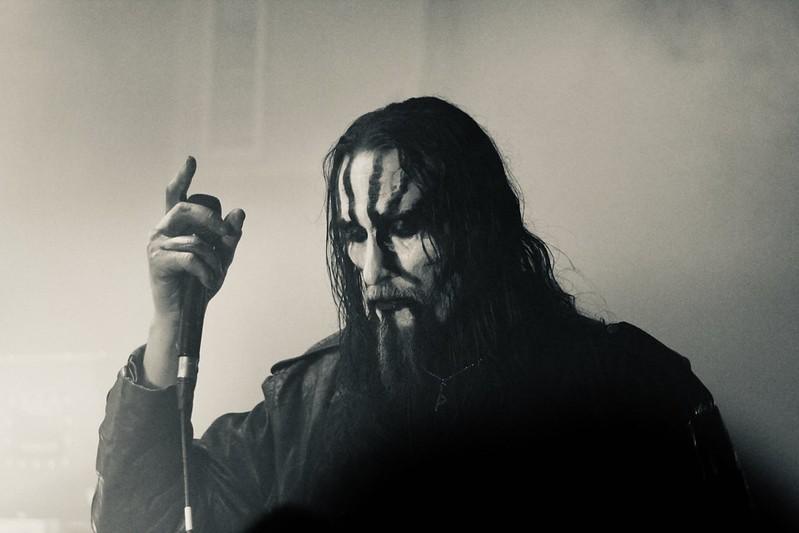 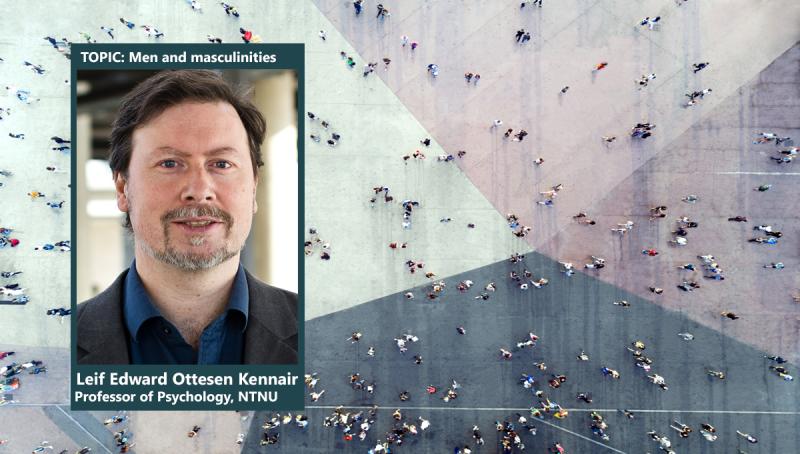 Who cares for the men who are left behind? 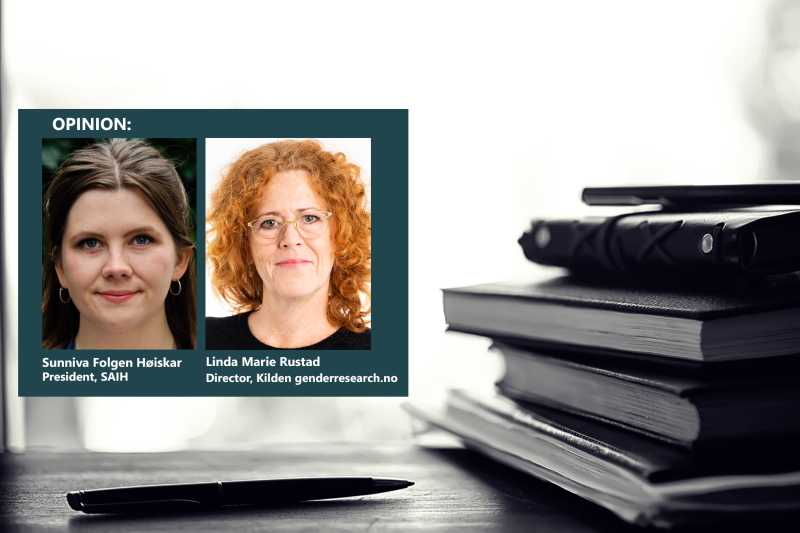