Straddling the legs around a cello was considered immoral; sitting by the piano was more becoming for a lady. Thus, women became important for the development of piano composition and play.
Ida Irene Bergstrøm
ida@kilden.forskningsradet.no
14 April 2016 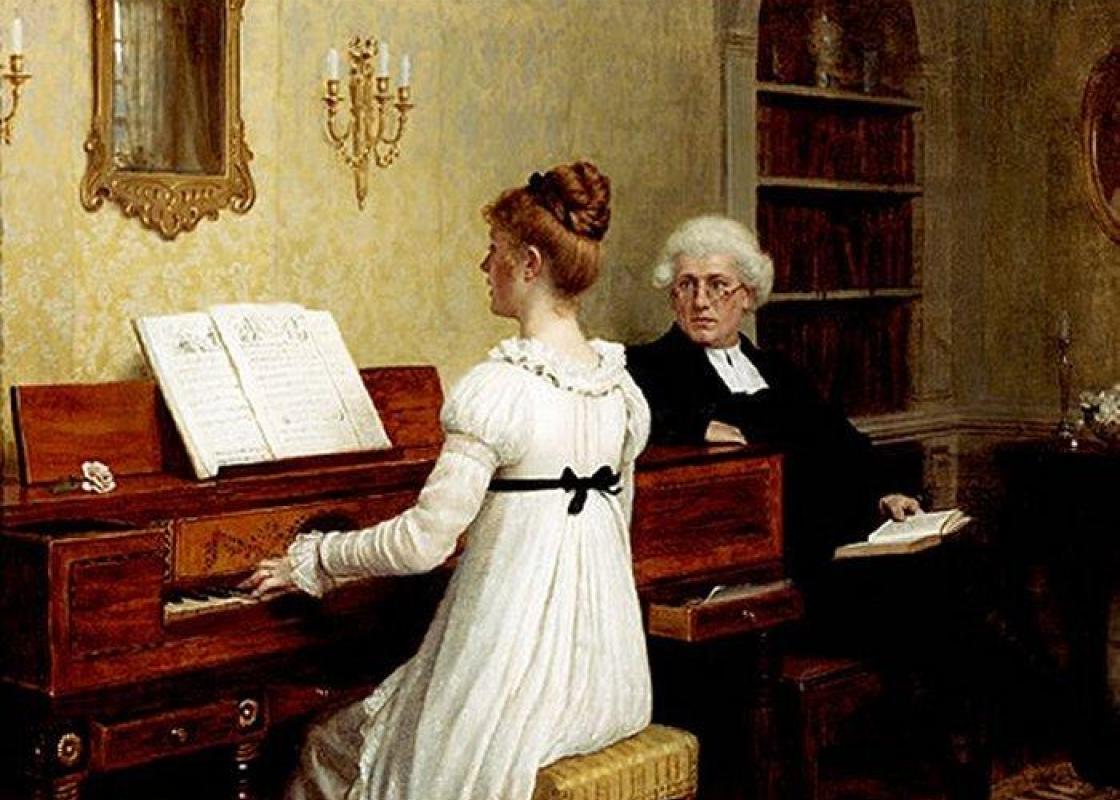 The norm that young cultured women from the bourgeoisie played the piano spread across Europe in the nineteenth century. The painting ”The piano lesson” is from 1896, painted by the British artist Edmund Blair Leighton.
More about
Arts and culture
More about
Women's and gender history
More about
Gender roles

“The foundations for which instruments women and men should play are laid already in the Middle Ages,” says Lise Karin Meling.

There have been rules and conventions regarding what women can and can’t do in the world of music at all times.

“Historiography is imbalanced on this area; there is no focus on what women have actually achieved.”

Where previous research has focused on women’s limitations, on areas in which women have been excluded and never gotten a chance, Meling, who is associate professor at the Department of Music and Dance at the University of Stavanger, has looked at what women have actually done: They have played the piano.

“Almost every piano composition written in the nineteenth century is written for women and girls,” says the music researcher.

“Women’s piano playing has had enormous significance for the development of piano composition.”

A must for bourgeoisie women

So much so, in fact, that during the century it became a norm for all women belonging to the bourgeoisie and upper classes to have a decent command of the piano. This was not just the case in England, from which most of Meling’s sources are collected, but also in Norway.

“No cultured house should be without a pianoforte… No Lady, who wish to be a Lady, can admit to not being able to play the pianoforte, and no Gentleman can allow its disregard,” the Norwegian author Bjørnstjerne Bjørnson wrote in 1855.

But why the piano, exactly?

According to Meling’s sources, because it agreed with the stereotype of the mild, prudent female nature.

The flute, the violin, and the oboe are “highly unbecoming to the fair sex”, the music theorist John Essex wrote in 1721.

The oboe was particularly masculine; it would look indecent in the mouth of a woman. And the flute would take away “many of the juices better suited to whet one's appetite and advance digestion.”

“Horn and cello unsuited for the female body”

The German Carl Ludwig Junker was also plain on which instruments women were wise to stay clear of in his book on women and music from 1783: the horn, the cello, the double bass, the bassoon, and the trumpet were all highly unsuitable for the female body, female fashion, and the female character.

Playing the contrabass in a corset for instance – how ridiculous! Making large bodily movements when playing string and wing instruments – not very lady-like. A too strong and powerful sound did not agree with a woman’s modest and mild character. Drums and trumpets, Junker reminds us, are used in the military, and the horn is used for hunting, and are thus not to be considered feminine.

Besides, some playing positions were directly immoral, such as distorting ones face in order to play a wind instrument, pressing ones lips together and supporting the sound with the stomach muscles. This might give the impression of an indecent woman.

And not to mention the playing position for the cello – where a woman would have to squeeze the instrument to her chest in addition to straddling her legs. This would give people immoral ideas.

Junker’s recommendation was that women kept to the piano.

“Women can sit still by the piano and play without having to twist their body,” says Meling.

“They may sit in graceful and feminine positions with their legs together and show off in fashionable clothing.”

Played themselves to the altar

Meling’s sources to knowledge about women’s piano playing are primarily gathered from the bourgeoisie and the upper classes.

The sources to the musical practice of the lower classes are scarce, according to the researcher.

“The lower classes were perhaps more preoccupied with work. They played folk music, but they probably didn’t have the same musical culture as that of the upper classes.”

In the more prominent strata of society, piano playing became a way to spend the days and a way of entering the marriage market.

When Lady Middleton in Jane Austen’s novel Sense and Sensibility from 1811 have finally married, she stops playing the piano.

“She had reached what many considered the aim of music and piano playing,” says Meling:

“It was a part of women’s education in order to advance their marriage prospects.”

The piano as a multi-functional furniture

Due to the piano’s popularity, the relatively large instrument became increasingly cheaper to acquire.

And the manufacturers experimented with form and function. It was possible to purchase pianos that might also be used as a salon table, writing desk, cabinet, worktable, dressing table, and toolbox.

Playing normally took place within the privacy of the home, in some cases when visiting others. But if you were better at playing the piano than the hostess, you had to choose a less difficult piece to avoid putting her in an awkward position.

Performing in public was simply out of the question for most women. Meling refers to women’s piano playing as a “home art”. This type of musical exercise has not been considered as important as the one that took place in public.

“Women played and sang within the confines of the home, that was their scene. And it was an important arena for much musical exercise and composition. Women’s piano playing in the nineteenth century laid the foundation for the piano compositions of the twentieth century.”

Too feminine for men

“Many things were invented by the female piano players in the nineteenth century, such as playing without notes when performing concerts.”

While girls were good performers, this was not necessarily the case with boys. This led to the development of a musical genre where piano pieces were accompanied by a single overtone for the flute or the violin. Then the less talented brother could play along without having to practice as much as his sisters in order to get it right.

The man’s job was to admire the performing woman, sometimes to turn the pages in the music book for her. He should not play much piano himself, that would immediately make him feminine.

At the same time, too much piano playing was warned against. The nineteenth century idea that women with a strong sex drive were prone to develop so-called hysteria was linked to music.

Music might overstimulate the nerve system and be destructive for women’s looks and reproductive organs.

The Austrian music theorist Edvard Hanslick termed the phenomenon “Piano Epidemic” – when the music gets the upper hand and results in illness.

A result of this concern was that piano tuning became a male profession. According to the theory, unmarried and thus sexually inexperienced women could become dangerously overstimulated by tuning a piano.

Men have many strings to their bow

There are still major differences when it comes to music and gender, both in terms of what kinds of instruments men and women play, how they are referred to in the media, and their presence in public arenas such as music festivals and education.

“We see a clear divide between men and women when it comes to piano and guitar playing” Statistics Norway writes in connection to the 2008 figures for culture and leisure. Eight per cent of the men played the piano compared to 16 per cent of the women.

A report from GramArt on Norwegian popular music from 2011 found that men to a larger extent play several instruments, whereas women keep to one main instrument, and to vocals more generally.

In her book Eksperimentelt kvinneglam (“Experimental women’s glam”) from 2013, Maja Ratkje drew attention to the fact that the Oslo Philharmonic Orchestra had 113 pieces of music on their program that year. Of these, 112 were composed by men. No women were to conduct any of the 113 pieces, and among the members of the Norwegian Society of Composers, women amounted to only 13 per cent.

“Can we draw any lines from the gendered musical instruments from the Middle Ages through the female piano culture of the nineteenth century up until today?”

“Yes, in many ways we can,” claims Meling.

But she is still more interested in what women actually do than in what they don’t do.

“Rather than talking about the lack of female trumpeters in the nineteenth century, we should upgrade the women who played instruments and developed the art of piano playing. We should emphasise the areas in which women assert themselves.” 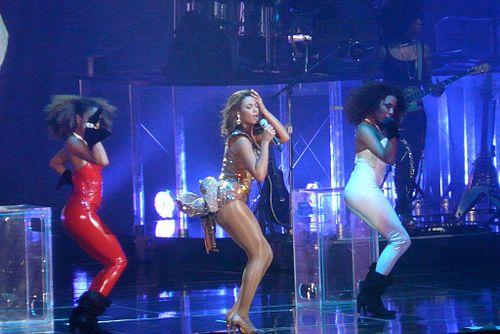 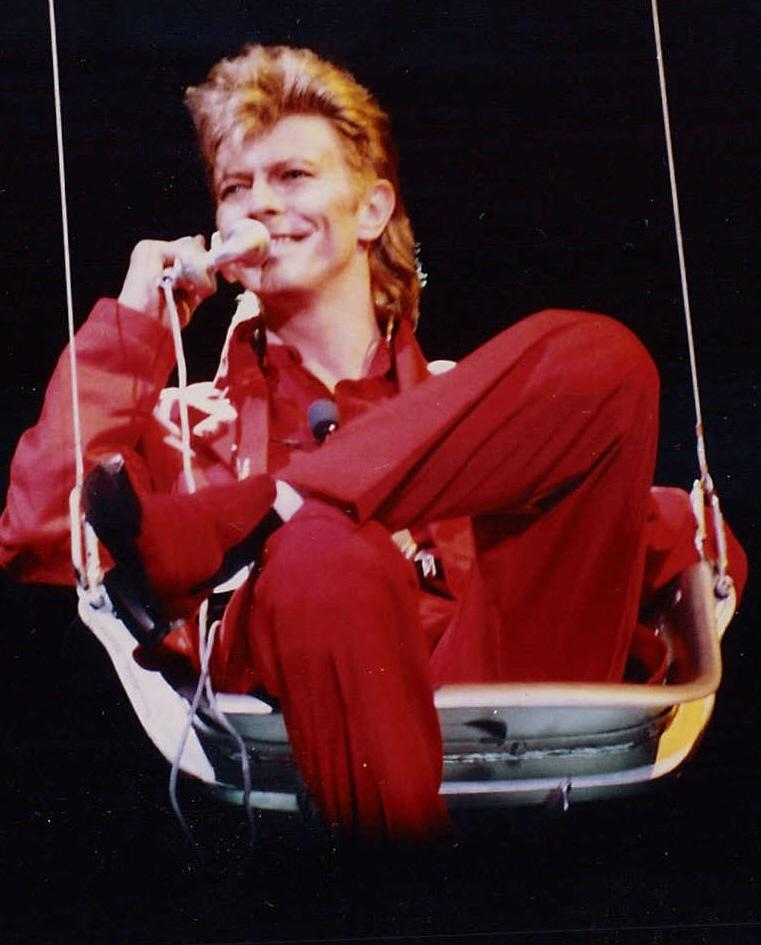 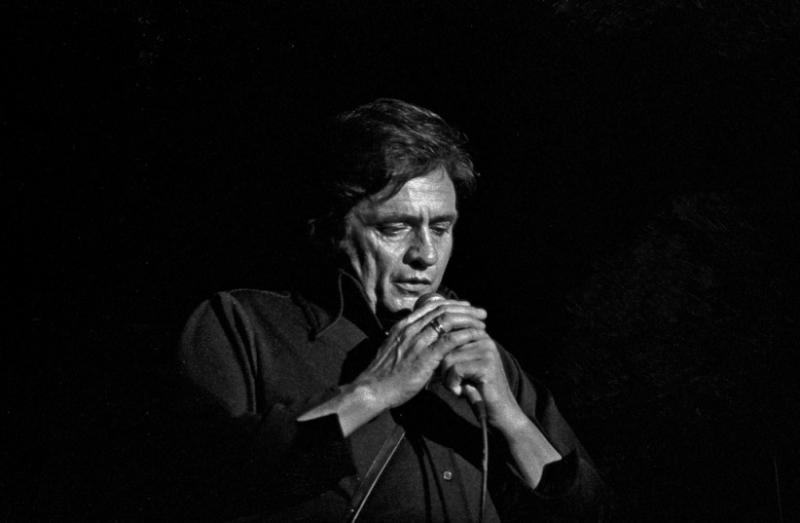