Nordic men need to start seeing the doctor before it is too late. Nordic women need to become better at talking about their work environment. And the politicians who are crafting tomorrow’s health policy need to put on their gender spectacles, state researchers.
Anna Rosenberg
NIKK - Nordic Information on Gender
4 February 2016 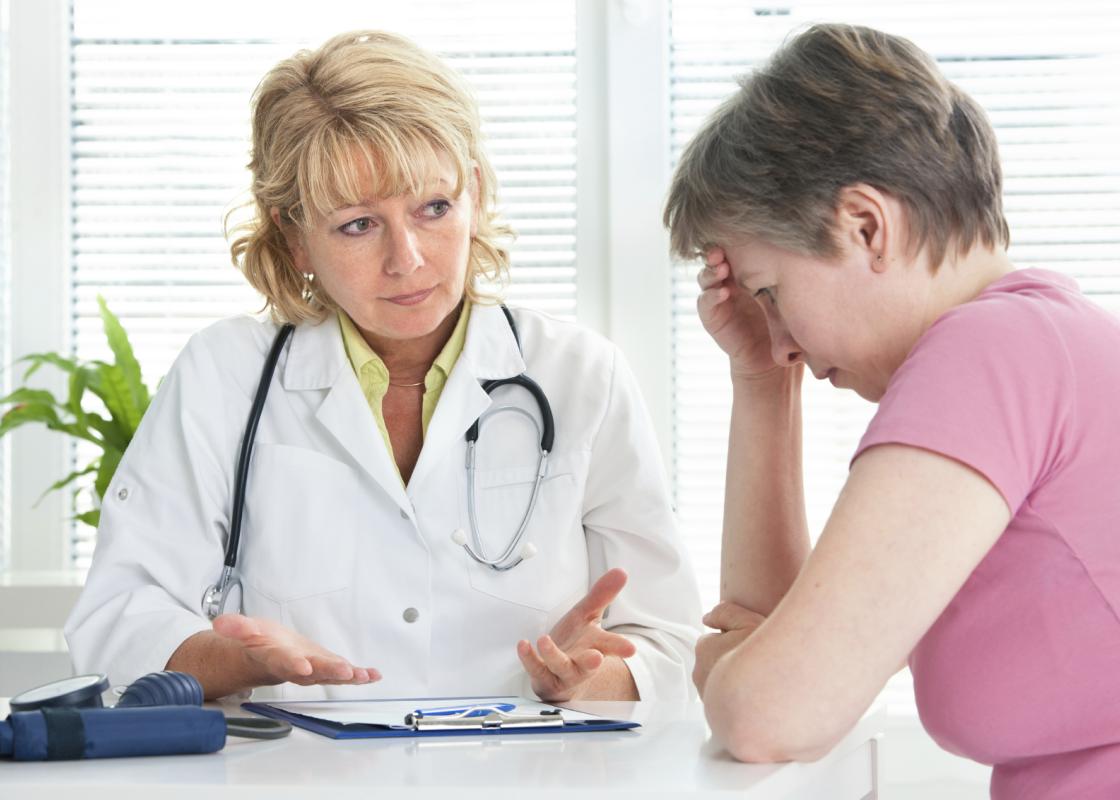 This article was first published at NIKK - Nordic Information on Gender.

Men have a shorter life expectancy than women. They also fall ill more often and are more likely to die from their illnesses. This pattern is a result of a less healthy lifestyle and an unwillingness to seek medical care – which also explains why men are more likely to become hospitalised and require costly specialist care. Society would save a lot of money if men could acknowledge their aches and pains and go see the doctor.

“Men die like flies, but when you ask them they will tell you they are just fine,” says Svend Aage Madsen, chief psychologist at Rigshospitalet in Copenhagen.

Compared with men, women are more likely to say they are not well. They also have higher sick leave rates and seek primary health care more frequently. Madsen and fellow researcher Solveig Osborg Ose have looked closer at the apparent gender differences in health and health care, and they shared their knowledge at the Nordic Council of Ministers’ conference How Are You Feeling, Nordic Region? held in Turku, Finland, 27–28 January.

Madsen said that the differences in life expectancy between men and women tend to decrease when the gender equality in society increases. When it comes to men’s life expectancy, Iceland “wins” in a European comparison, while Finland and Denmark “almost don’t deserve to be included in the Nordic region”. Level of education is another major determinant of life expectancy and health. Interestingly, however, this relationship is much stronger among men than women.

The more men take on the daddy role, the higher their sick leave rates, which is a good thing. Parental leave makes them better at taking care of their own health.

Madsen pointed out two trends of great importance to men’s health: For the first time in history, men are falling behind women in terms of level of education, which can have a serious impact on their health. At the same time, men are showing an increasing and historically strong interest in paternal leave, which has turned out to affect their health positively.

“The more men take on the daddy role, the higher their sick leave rates, which is a good thing. Parental leave makes them better at taking care of their own health. Men have suffered from not paying enough attention to how they are doing,” says Madsen.

Madsen’s conclusion is that there is a need for special health policy targeting men.

“The health care sector needs to learn how to communicate with men with low levels of education. It might even be a good idea to reach out to men and offer them health care services at their work.”

Osborg Ose, senior researcher at SINTEF, which is a Norwegian foundation for scientific and industrial research, concludes that while men need to stop putting off their doctor visits, women need to become better at describing problems related to their work environment.

Women have higher sick leave rates than men in all occupational groups and age cohorts, and the Norwegian females top the Nordic list. Women are less likely to be diagnosed with an illness when seeking medical attention for their problems, like their joint pains and muscle aches.

Research on work environment issues has mainly focused on the industrial sector, and little is known about what causes women to go on sick leave.

Health care providers tend to perceive their symptoms as diffuse and subjective. Osborg Ose has led a large literature study on the reasons Norwegian women go on sick leave. She begins by concluding that Norway’s welfare model has resulted in an extremely gender-segregated labour market. And since the research on work environment issues has mainly focused on the industrial sector, little is known about what causes women to go on sick leave.

“The research does not give much attention to the inherent challenges in occupations dominated by women. What are the consequences of the close relationships that women often develop with patients, and of the violence they may face in dementia care?”

One hypothesis is that a woman’s dual roles, as both wage earner and the person in charge of her household, can explain the high incidence of burnout and sick leave among women.

Osborg Ose says that the hypothesis needs to be tested separately for each social group. The women with the lowest incomes have less opportunity to reduce their workload by working part time.

She also points out that women have strong incentives to transfer to male-dominated occupations, whereas men do not have any incentives at all to switch to fields typically dominated by women. Osborg Ose warns that importing cheap labour in care-related sectors may reduce the status of these jobs even further and increase the social inequalities among Nordic women. 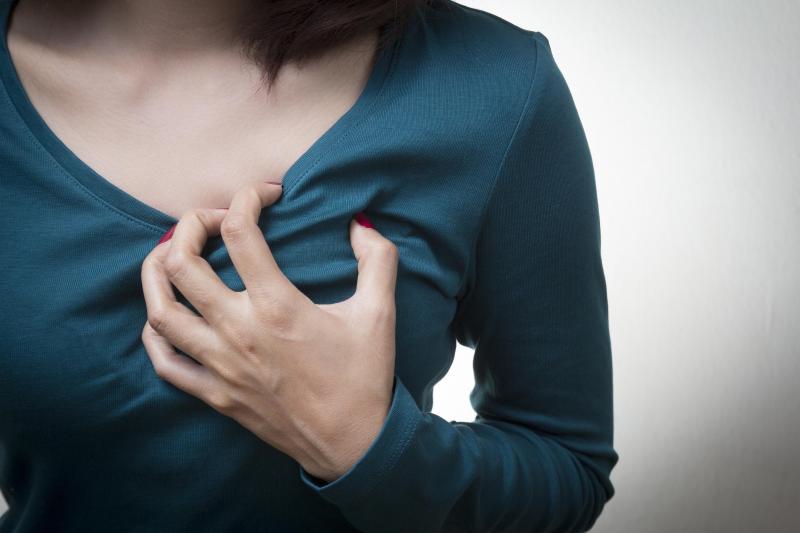 “Heart disease is the number one killer of women in Norway” 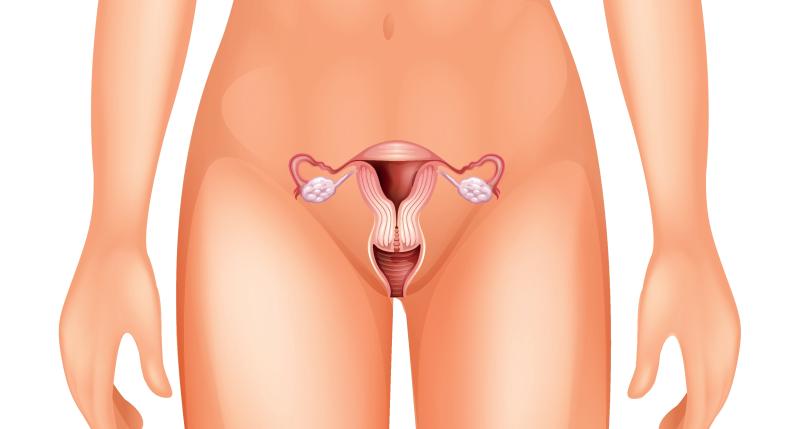 The women's cancer nobody talks about