Researchers with children – a disadvantage in academia

Both male and female researchers with children struggle to combine career and family. The competition is coming more and more from international researchers who don’t have children or access to welfare benefits such as parental leave.
Ida Roland Birkvad
frilanser@kilden.forskningsradet.no
21 December 2015 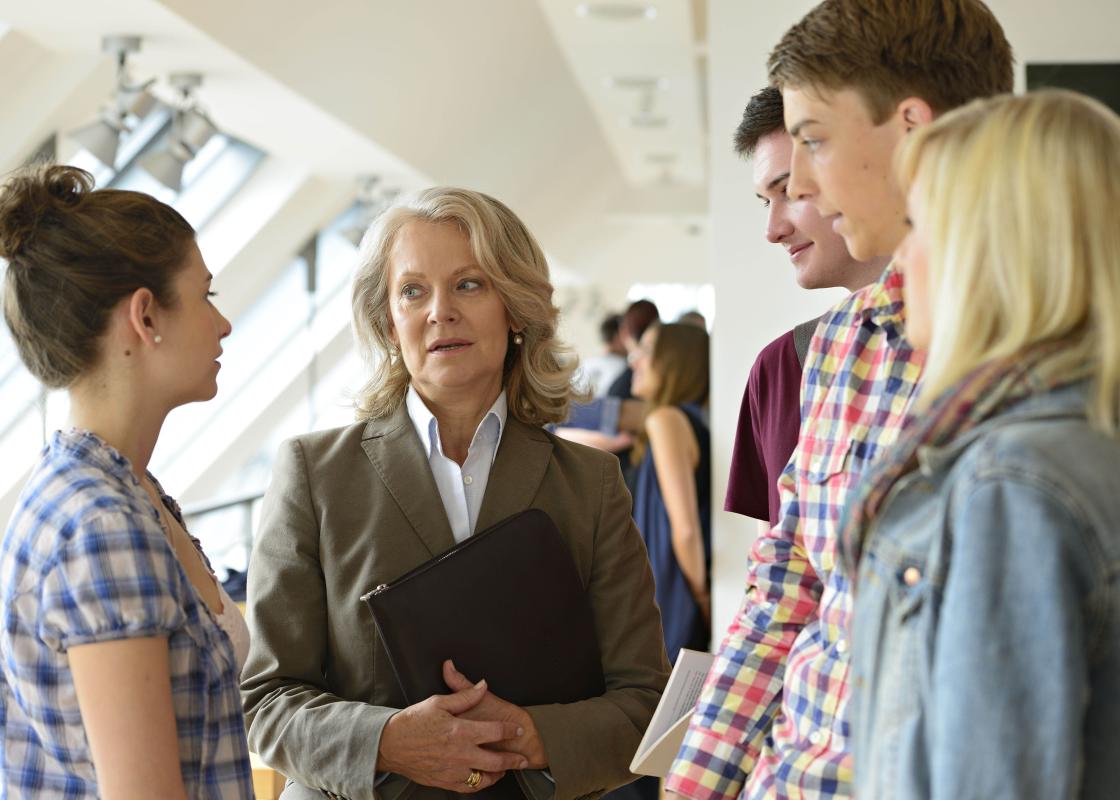 “It’s challenging to be a researcher with caregiving responsibilities when you’re competing with international researchers who don’t have children and who have completely different life circumstances,” says Sara Orning, Senior Lecturer at the Centre for Gender Research.

This finding is from a new study at the University of Oslo that sheds light on the relationship between having both a research career and responsibility for children. At first, the report was only supposed to include interviews with female doctoral students, but Orning decided to incorporate men into the study as well.

“The report planned to explore whether having responsibility for children makes it more difficult to pursue a career in academia, so it was natural for me to look at how men’s situation has also changed.”

“A male doctoral student in the Faculty of Mathematics and Natural Sciences explained that he was divorced, which made it hard for him to simply take his children with him to a lab in Germany every other week when he had parental responsibility. The feeling of being passed over by an international elite without the same access to welfare benefits, such as parental leave and other adaptations, was often a topic of conversation with the students.”

Academic supervisors find it difficult to give advice to doctoral students about their future careers. New challenges arising from an increasingly internationalized working life, in which positions at Norwegian universities receive many applications from abroad, intensify the competition.

The feeling of being passed over by an international elite was often a topic of conversation with the students.

The step up from a Ph.D. candidate to post-doctoral fellow seems to be a bigger transition than from a master’s degree to Ph.D. A supervisor in the Faculty of Mathematics and Natural Sciences said that “an ideal post-doc works 24 hours a day, 7 days a week.”

“Previous research shows that women are more often dependent on encouragement from their supervisors when they decide to take the step from the master’s to the doctoral level. It appears that women continue on to the post-doc level if it happens that way, while men continue no matter what.”

When the men with caregiving responsibilities also leave work at four o’clock, female doctoral students find it easier to live a more gender-equal life with both a research career and family life.

“It is only when the men also go home ‘early’ that the women avoid being the exception on the job or the one who is difficult,” says Orning.

Men want to be valued, women give up

“The women in the study reported high work intensity and low self-confidence regarding the subject area when they doubted their choice to continue in academia after completing a Ph.D.,” explains Orning.

“The men, on the other hand, believed that the university as an institution excludes them by not sufficiently valuing their expertise.”

One of the men told about a meeting in which the university’s vision up to 2020 was presented. There it was emphasized that all researchers should do a rotation abroad. Since he had children and was divorced, and it was therefore harder for him than for his childless colleagues to move out of the country, he interpreted this to mean that the faculty no longer saw him as a useful resource. He was excluded.

“His response to this was to consider taking his expertise to another place that accommodated him and his life situation,” says Orning.

In general, it seems that the men make more active choices regarding their own future prospects. They weigh the alternatives and choose what feels right and possible. The women tend more to exclude themselves by not choosing the situation they perceive to be the most tiring.”

“At the same time, a male doctoral student said he wanted to work in the institute sector because of the shorter, more structured work hours. This is traditionally a more typical comment for women to make.”

Orning also looked at the relationship between supervisor and doctoral student. According to the study, this relationship has a clear gender dimension.

Male doctoral students often got relatively clear messages from both female and male supervisors, sometimes via humorous comments or casual remarks, that it was hard to combine a research career with family life. No women reported getting similar messages.

However, the study showed that female supervisors could place relatively high demands on their female doctoral students.

“The female supervisors come from a generation when it was even harder to be a mother and a researcher at the same time, and it seems they can be rather strict with their female students,” says Orning.

“Their attitude almost seemed to be that ‘if I managed it, then you can too’. This may serve as motivation, but it can also be perceived as a bit cold-hearted.”

Orning believes the report could have interesting consequences for research policy.

These questions are related to what Orning believes is an enormous focus on excellence in research – the idea that the emphasis should be on research that achieves the highest international standard, that is the best in the field.

To achieve excellence in research, Norway has adopted a quantification scheme that gives different point totals for publishing in more or less prestigious journals. The number of points the researchers receive is related to the amount of money the universities and institutes receive for future research.

“In a quantification scheme that recognizes the star researcher above all else, there is risk of ignoring the foundation of academia – namely, everyone who plays a vital role in ensuring the universities function as they should. The result is an either-or discourse in which the only alternative is to be excellent or to be mediocre. This gives little latitude for action, and may have consequences for the kind of career opportunities doctoral students believe they have in the future.”

The result is an either-or discourse in which the only alternative is to be excellent or to be mediocre.

Children of the system

During the launch of the report, Agnete Vabø, Research Professor at the Nordic Institute for Studies in Innovation, Research and Education (NIFU), discussed how a lack of criticism of the system risks individualizing the problems that arise from a system characterized by informal hierarchies and a greater market orientation. Vabø summarized this tendency with the phrase “fix the women, not the system”. Orning can relate to this characterization of the situation.

“We see in studies such as the AFI report ‘History – a man’s field?’ that different expectations and more or less internalized gender ideals seem to be passed down from supervisor to student.”

“In my study we see that the supervisors carry on the tradition – they are knowledge authorities and representatives of the system. The doctoral students are, by definition, in training, and they learn informal knowledge and communication from their supervisors. The students ask few questions about the formal and informal rules of the game for the university hierarchy – they are children of the system.”

Women get time, men have time

Orning also found clear gender differences in how doctoral students and their partners viewed time use at home.

The female students said more often that they got more time off from caregiving duties during stressful periods. In contrast, the male students said that they could not remember having got very much extra time off, and they said they must always take 50 percent, if not more, of the caregiving responsibility at home.

“Do these findings mean that the female doctoral students are uncompromising partners who cold-heartedly demand time for their own research?”

“Well, I think in any case that it also has to do with how you perceive the right to have time for yourself. The mentor report prepared by the Centre for Gender Research in 2012 shows that women can feel that they get time to work on their doctoral thesis, while men are more likely to feel that they have time. It has to do with what time you feel is yours from the outset.

Different prospects for the future

The male and female doctoral students described their future plans in different ways.

“The men were clearer about what they find interesting and fun to work with, and thus what they wanted. The women were less assertive and ask themselves more often what they needed in their current situation – not ‘what do I want and how can I get it?’” explains Orning.

“The female supervisors were aware that it’s probably harder for a female student to say she wants to be a professor. What is it possible to dream about? What do you dare imagine for yourself and go after?”

According to Orning, the informal signals could be seen as a double standard. On the one hand, there was a politically correct institutional consensus that it must be possible to combine children and a research career, while on the other hand, the opposite message was conveyed in more indirect ways.

“Some of the doctoral students said they felt obligated to attend events during evening hours. A male student was told by his female supervisor that she thought he would never manage to finish his thesis because of his family situation. Would the same thing have been said to a woman?” wonders Orning. 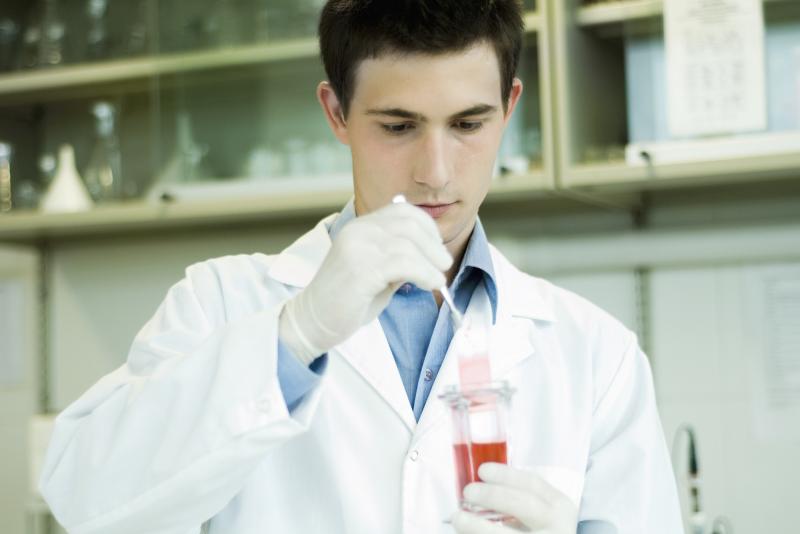 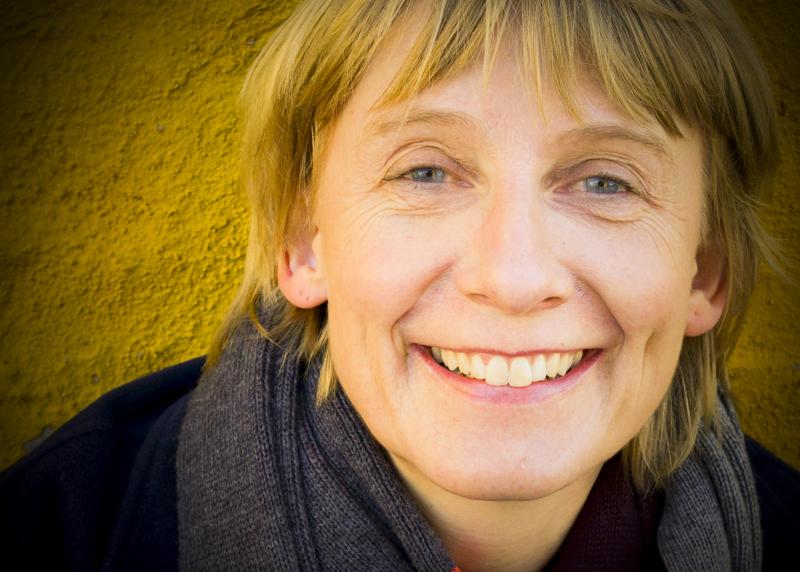 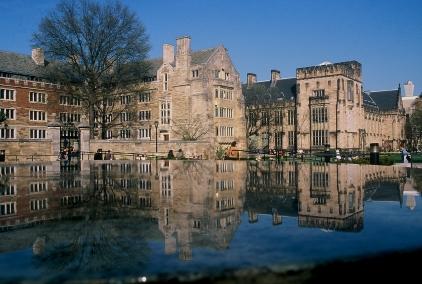