According to Norwegian terrorist Anders Behring Breivik’s manifesto, the second wave of feminism that began in the 1970s has been a “protest against nothing” because there is no longer any real oppression of women. Senior Researcher Cathrine Holst refutes his claim.
frilanser@kilden.forskningsradet.no
8 June 2012 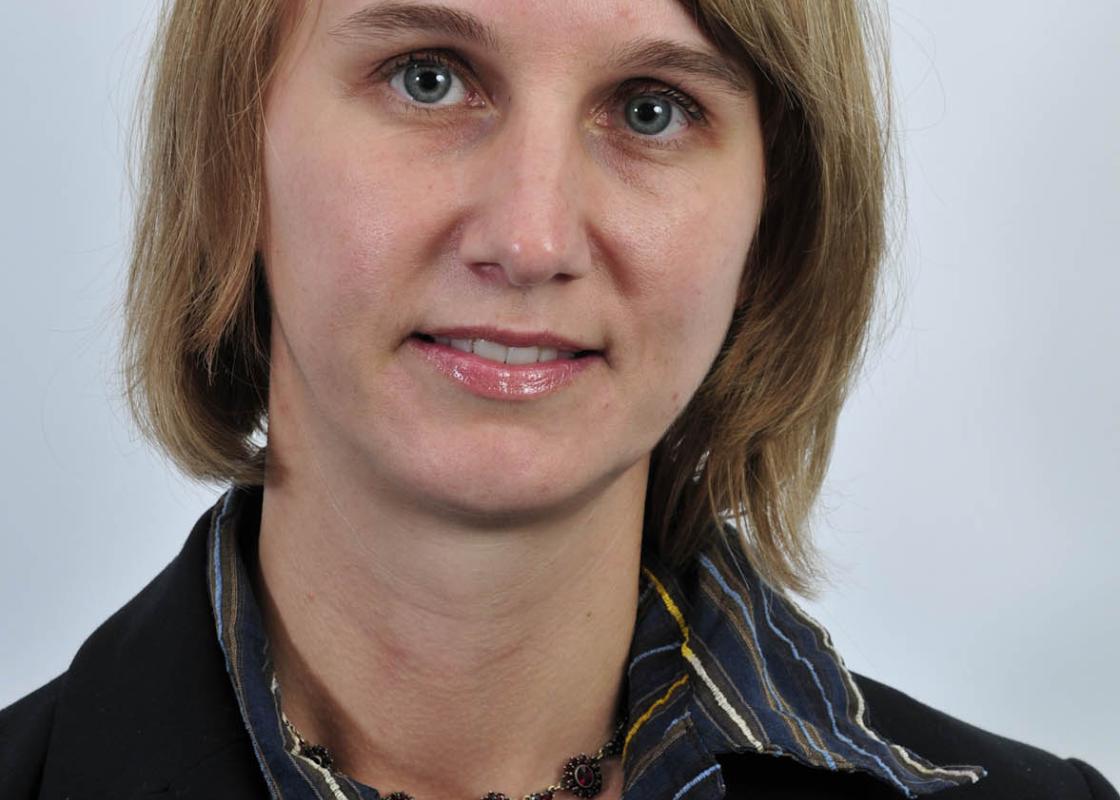 “It’s not interesting to begin a discussion about feminism by asking whether there is gender equality or not. A serious debate on the topic needs to be based on certain realities. And those are the major, obvious inequalities in the distribution of goods and burdens between the genders,” says Senior Researcher Cathrine Holst.

Holst is the author of a chapter in the book entitled Motgift. Akademisk respons på den nye høyreekstremismen (“Antidote: An academic response to the new far-right extremism”). In the book, a number of experts present counterarguments to the claims made by terrorist Anders Behring Breivik in his manifesto. Holst, herself, administers a generous dose of antidote to Breivik’s toxic view of women. She is most concerned with confronting the modern opposition to feminism that is spreading.

Web forums and commentaries are overflowing with claims that feminism has supposedly caused a cultural decay in which men are feminized and the traditional, masculine values are on the verge of disintegrating. Holst is seeking more concrete arguments from those who make such claims.

“What is it exactly they want more of? More focus on physical strength? More aggression? Independence? Courage? In that case, what is specifically masculine about courage? It’s very unclear what opponents of feminism actually want to return to. Is it a society where conflicts are resolved by violence? Do they want to reintroduce the old, patriarchal role of the male guardian? In that case, it’s not necessarily easy to understand why we should mourn the loss,” says Holst, and points out that the results of Norwegian attitudinal studies show that ultimately the majority of people want to live in a gender-equal society.

“Not everyone is comfortable calling themselves a feminist. After all, in many ways it’s an identity, a label people apply to themselves. But when people come to understand the actual conditions, the unequal distribution of resources between the genders and the like, there are very many who understand that this is unfair,” says the researcher.

Opposition based on a faulty premise

A serious objection heard time and again in the criticism is that feminism has caused society to become less meritocratic, meaning that the distribution of power is now based less on intelligence and competency than before.

“Claims like these turn reality completely upside down. Of course there are examples of women being given preference over more qualified men, but in general there has been more emphasis on skills and expertise thanks to feminism. In the past, women could not study at the universities, they were not permitted to serve in public office and they did not have the same rights as men to conduct business. Recruitment was not based on merit, but on gender.”

“Women's entry into more areas of working life has intensified the competition. In light of this, a lack of gender equality is a productivity problem because women’s talents and resources are not sufficiently utilized. It’s the prospect of financial gain, and not necessarily idealism, that is the motivation behind some the arguments for gender equality made by conservatives,” says Holst, and points to Angela Merkel, the conservative German Chancellor who is considering giving her support to gender quotas in board rooms.

“Many believe that women and men are roughly equal in Europe today. And it’s true that some people live a relatively gender-equal life. By the same token, it’s a fact that equality between the genders has not been realized, not in European countries either,” says the researcher, and gives some insight into the situation:

“In many European countries such as Spain and Germany, women earn on average half of what men earn. In other places, such as Turkey, this figure declines to one-third. At the same time, women perform the lion’s share of unpaid housework and caregiving duties. Generally throughout Europe, there are far fewer women than men who hold top-level positions in the business sector, in the cultural sphere, in organizational life, in parliaments and in governments. There are other factors as well. For example, the buying and selling of women through global human trafficking and forced prostitution are also widespread in Europe.”

Positions and money in Norway

Holst notes that even in the gender-equal “paradise” of Norway, women are still in a weaker position than men when it comes to positions and money. In her book chapter, she summarizes the situation in Norway with the following statistics:

The situation revealed by these statistics is frequently countered with arguments that the numbers merely reflect the differences in women’s and men’s preferences. Holst agrees that one reason fewer women than men hold top leadership positions in the government and business could be that women have different priorities from men.

“And in that case, it’s the women's own choices that hold them back from a career in top leadership, and not discrimination. But it’s a leap to concede this, to assert that all of the gender bias we see is because women themselves want it that way. Those who make this claim must refute an extensive body of research-based literature in a variety of fields which shows the opposite,” she says.

Holst stresses that her comments must not be interpreted as if she wants to silence criticism of feminism. They are more of an expression of her dissatisfaction with the basis for the public debate on gender equality.

“First of all, it’s inaccurate to discuss feminism as if feminists agree amongst themselves about everything, as many claim. There are radical feminists, state feminists, socialist feminists, bourgeois feminists of various sorts, ecofeminists, technofeminists and queer feminists who challenge the heterosexual way of thinking and living,” she explains.

“Secondly, it’s totally wrong of critics to discuss feminists in broad strokes as if they are unable to engage in a critical description of feminism’s objectives, beliefs and consequences. There are internal discussions about feminism’s shadow side and dilemmas all the time. One example of this is the critical debate about feminism’s stereotypical view of men. Another is the debate about the relationship between feminism and multiculturalism,” says the researcher.

In recent years there has been more focus on inequalities that put men at a disadvantage – for example, that men are in the minority in higher education, that more boys than girls drop out of upper secondary school and that men can get short-changed in child custody cases. Holst believes it is positive to have these discussions.

“It’s legitimate and important to raise these issues. However, we must remember that even though gender-based injustice can also affect boys and men, this doesn’t mean that injustice towards girls and women is more acceptable than before. My point is that feminism and gender equality should be discussed in a reasonable, equitable way when the topic is first brought up,” she concludes.

Cathrine Holst is a senior researcher at the ARENA Centre for European Studies and a post-doctoral research fellow in the Department of Sociology and Human Geography at the University of Oslo.

The book project is a cooperative effort between two Norwegian publishers, Manifest and Flamme, and is based on voluntary contributions. The authors have chosen not to accept any honorarium and instead donate all profits from the sale of the book to the Labour Party’s youth organization fund for the redevelopment of Utøya Island.