How is it possible to be both a present parent and a successful employee? This question has been posed by Norwegian women since the 1970s. Today, men are asking the same question.
frilanser@kilden.forskningsradet.no
3 July 2013 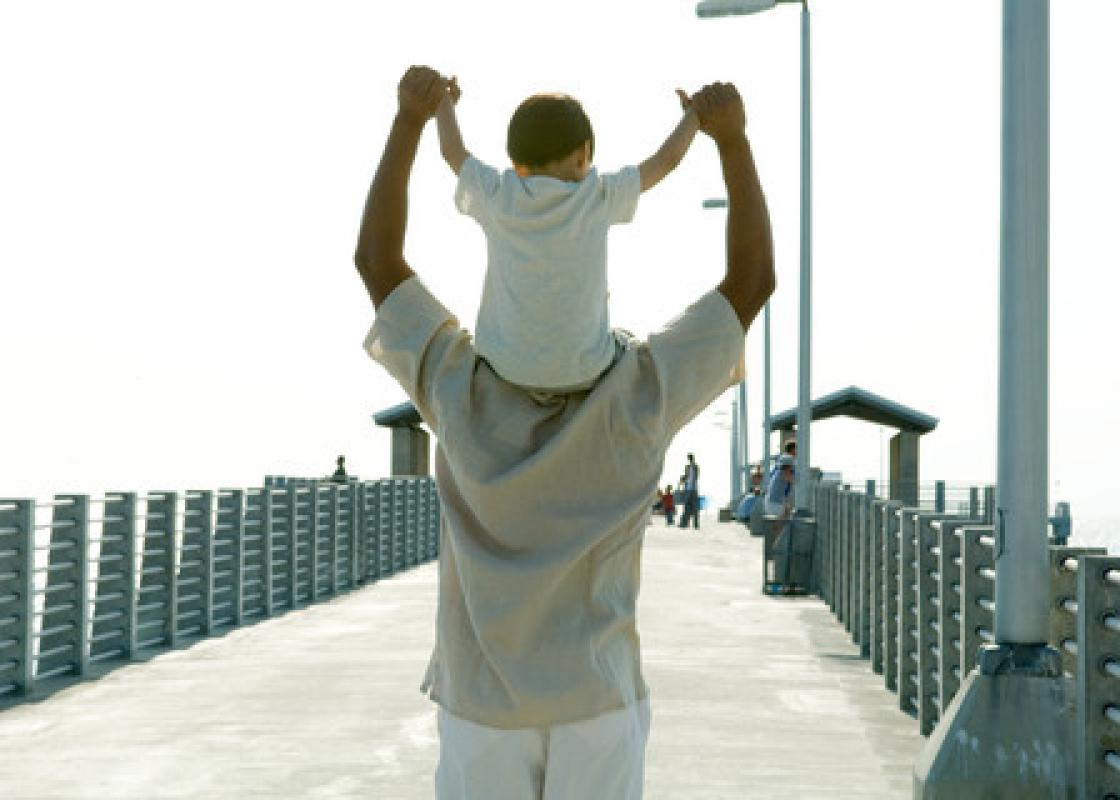 All the interviewees had a desire for children, but many men end up childless. (Illustration: www.colourbox.com)

“Forty years ago having children was not a problem for working men in Norway,” says Professor of Sociology at the Norwegian University of Science and Technology, An-Magritt Jensen.

“Women took care of the children and the home. Today, men are not only expected to be successful at work, they are also expected to contribute at home and be involved with the children. This may be one of the explanations to why fewer men have children today.”

These double demands do not merely come from the outside. Men themselves wish to succeed on both arenas, they want to be successful at work and to be present as fathers.

“The solution then may be to put children off until later in order to manage both. Consequently, the plan of having children is never realised for some men. Time flies and life takes its own course,” says the researcher.

As a starting point, the researchers in the project have examined the birth rates in various European countries. Norway is one of few countries in which the number of births has increased since the mid-80s. However, although Norwegian women have increasingly more children, fewer men become fathers.

“According to the first theory, men with little or no education are disregarded by well-educated working women. Rather, they “recycle” well-educated men who become fathers to more than one brood whereas less educated men are not taken into consideration and miss the opportunity to become fathers. According to the other theory, it is the men themselves who pull out because they don’t want children. I was curious and wanted to find out if there were other explanations as well,” says Jensen.

Jensen and her colleagues have interviewed 90 Norwegian working class and

upper middle class men and women about their attitudes to and thoughts on children and childlessness. The interviewees were from Trondheim and Oslo and approximately half of them were parents.

“The most surprising result was that all the interviewees expressed a desire to have children; if not now, then at some stage in the future. We expected to find some people who didn’t want children. Although we know that some men and women decide not to have children and strongly defend their decision, none of the interviewees expressed this view.”

Thus, Jensen was left with a huge material showing that most people have a desire to have children even though a lot of people end up childless. This indicates that being childless is not a decision which is made once and for all early in life. Rather, the situation occurs gradually, according to the researcher. She believes that an important explanation to the increasing childlessness among men is the fact that they defer having children.

See also: Why Norwegian birth rates are higher than in the rest of Europe

“To this man marriage was a strategy in order to put children off till later. Among the interviewees belonging to the upper middle class the desire to wait was prominent, especially among men. Many had been in a relationship for 10-12 years and were still childless. Their reason for not having children was that ‘the timing hadn’t been right’. In some cases this involved years of negotiations, mostly because the man wanted to wait,” says Jensen.

Among the working class, she found a different pattern.

“Many of the childless men belonging to the working class were single. Their reason for not having children was primarily that they had not yet met the right partner. And in cases where men from the upper middle class had waited and carefully timed when to become fathers, the fathers among the working class had not given the timing much thought in advance. Having children was a natural part of life, and it happened when it happened,” says the researcher.

Women in a hurry

When having children was discussed among couples, the topic was normally brought up by the woman. This was a common feature for both classes. According to Jensen, an explanation to the fact that women are more in a hurry than men is that women have a biological time limit for having children, whereas men can produce children for a longer period of time.

“It is easier for men not to rush. They can more easily think that I can wait, or it can wait. However, when women pass the age of 30 they feel the pressure, and they have to take action before it is too late,” says Jensen.

“Additionally, research shows that men don’t feel the same urgent need for children as women do. This may have to do with both biology and social expectations.”

In terms of timing and planning, it may be decisive that friends and acquaintances have children at approximately the same time. According to the research, this is an important factor in terms of when one chooses to have children. If friends become parents, it rubs off. One of the interviewed women expressed it this way:

Friends’ childbearing is “infectious! Yes, obviously, it is infecting you, clearly. I know incredibly many who are now at home with a child”

“Having babies at the same time is like glue for a lot of women. It links them together. They talk about the babies and look after each other. The women that I interviewed often referred to their female friends and sisters. And they used terms such as ‘explosion’ and ‘baby boom’ about having children at approximately the same time. They hadn’t necessarily planned to have children at the same time, but ‘it was in the air,’” Jensen explains.

As opposed to the women, the male interviewees did not talk much to their friends about babies. This was the case both for working- and upper middle class men.

“Men do not talk for hours about what their child has done, and they rarely talk to their childless friends about children. Nevertheless, it rubs off on childless men too, that their friends become parents. They observe their friends who’ve newly become dads and how their lives have become and ask themselves if this is something that might suit them as well.”

According to the researcher, being around people who had children became a social learning arena. One male interviewee expressed it like this:

“It was very motivating watching friends becoming parents. I have to say so. It was easy to imagine yourself being fine as a parent as well.”

“Not everybody was as positive as this man, however. Some expressed ambivalence concerning the changes they noticed in their friends who became fathers. Some were afraid that they would become absorbed into a ‘women’s world’ or lose their freedom. Nevertheless, all the fathers said that no matter how uncertain they had been beforehand, they were happy about the choice they’d made once the children were born,” concludes Jensen.

An-Magritt Jensen is Professor of Sociology at the Norwegian University of Science and Technology (NTNU) in Trondheim.

She has analysed the meaning of children in adult people's lives and she was in charge of the research project The social meaning of children together with Professor Anne Lise Ellingsæter at the University of Oslo (UiO) and Professor Merete Lie, also at NTNU.  The researcher Malin Noem Ravn (NTNU) and PhD-student Eirin Pedersen (UiO) were also connected to the project.

The project was funded by the Norwegian Research Council.

The results of the project are published in the anthology The social meaning of children and fertility change in Europe, Routledge (2013). The book presents research from France, Denmark, Sweden, Norway, Germany and Italy. 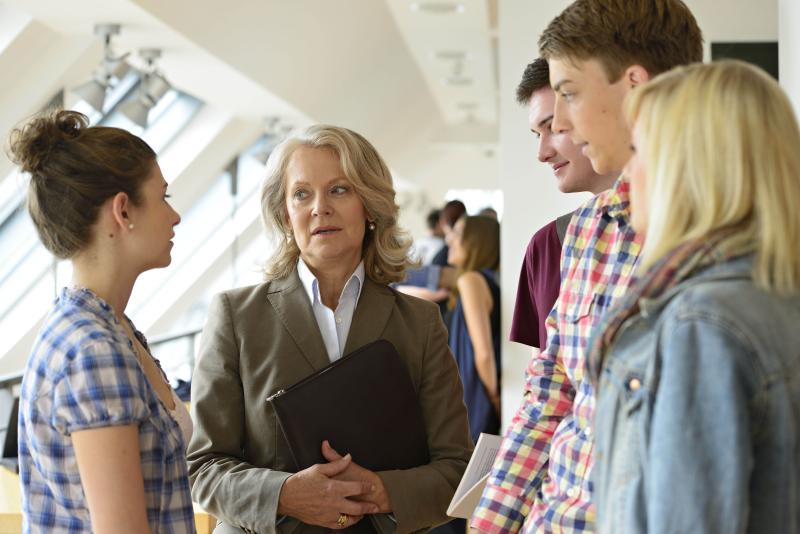 Researchers with children – a disadvantage in academia 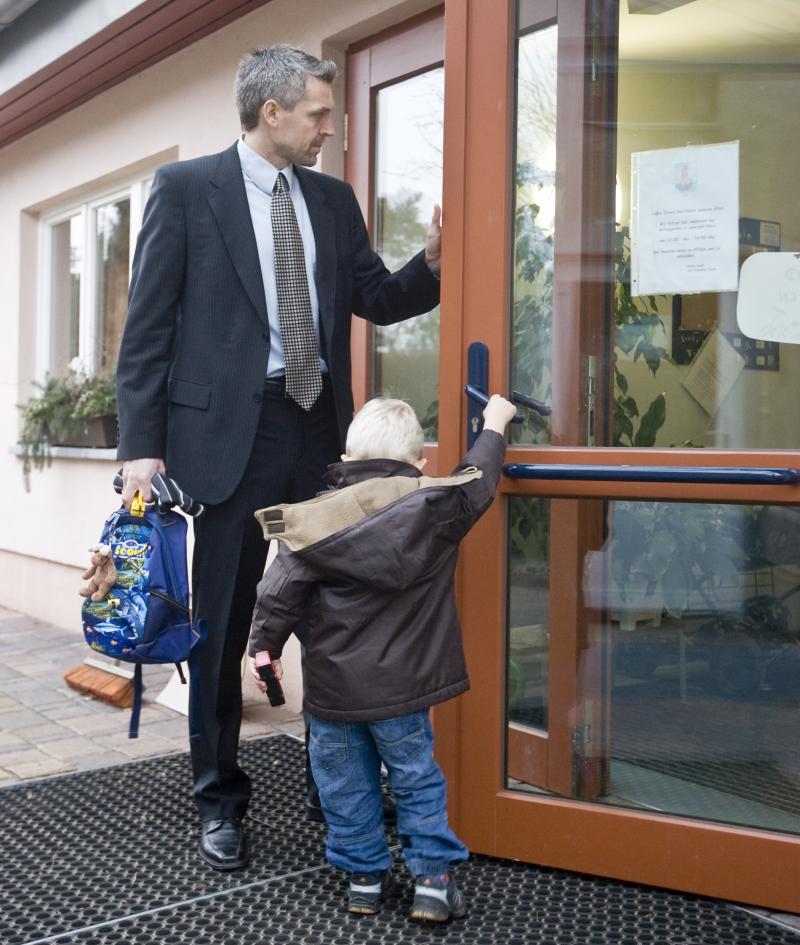 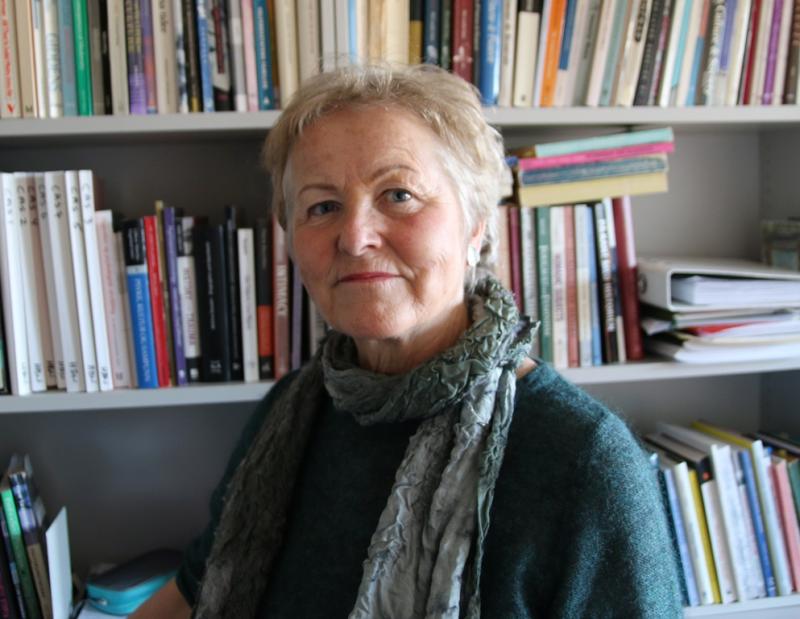