Even though more women researchers are coming from abroad than before, it is often more difficult for a woman to move her family to Norway, asserts researcher Ingvild Reymert.
Asle Olav Rønning
Frilansjournalist
24 March 2022 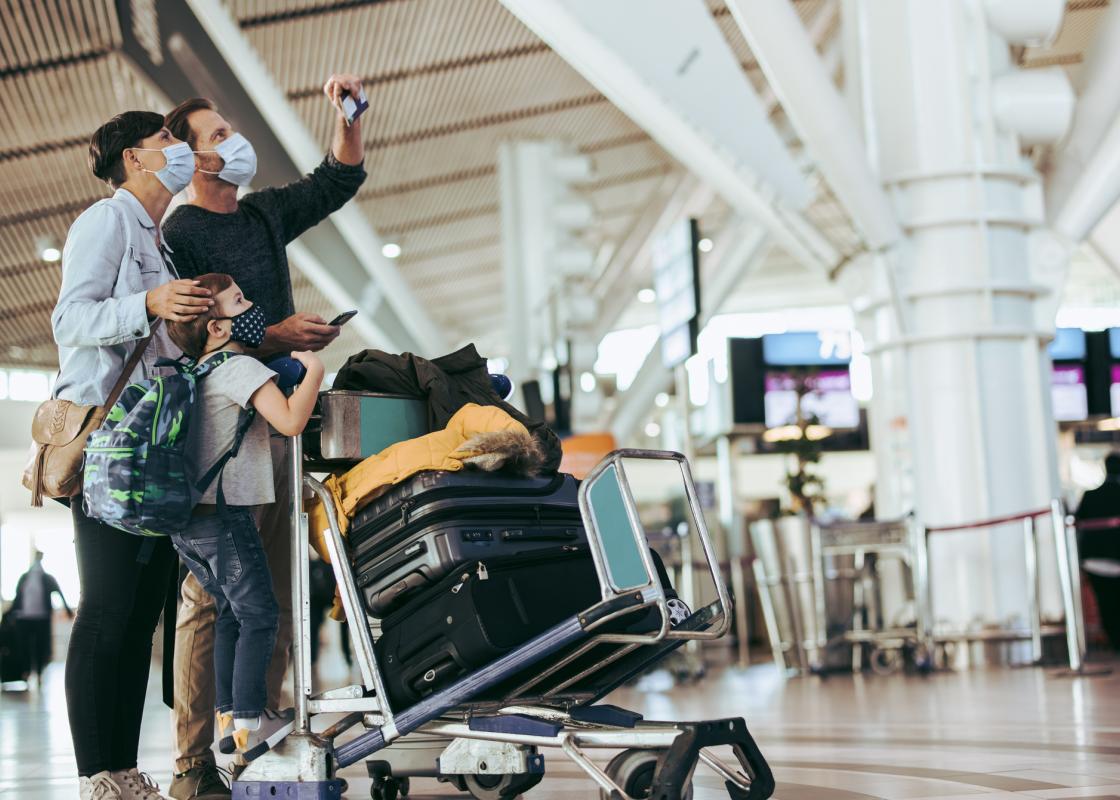 Women are at a disadvantage when competing internationally for research positions, meaning that Norway could be missing out on good female candidates. From a family perspective, says Dr Reymert, having an international career is no easy pursuit. Illustration photo: iStockphoto
More about
Academia
More about
Work-life-balance
More about
Family and relationships

In her recent doctoral dissertation, Dr Reymert – a senior research fellow at the Institute for Social Research (ISF) – examines hiring processes at Norwegian universities. She has studied the underlying criteria and institutional procedures for permanent academic hirings.

Reymert is also focused on the effects of internationalization on academia, pointing to the greatly increased number of foreign applicants for positions at Norwegian universities.

“There is one perspective I feel has not been given enough attention in the internationalization debate: many of the academics I’ve interviewed at Norwegian universities report it can be difficult to get international women applicants to move to Norway,” says Reymert.

Harder for women to relocate

The number of foreign women in professorships and associate professor positions has been on the rise up to 2018, the most recent year of diversity figures for the Nordic Institute for Studies in Innovation, Research and Education (NIFU). And yet a number of institutes report it can be challenging to get foreign women to accept positions offered, according to Reymert, with family circumstances often cited as the reason.

Women, in Norway and elsewhere, bear a greater responsibility for the family compared to men.

“This is simply because women are often married to men, and men tend to be less willing to relocate. The woman’s career is rarely given priority over his, whether in Norway or other countries. Even though more women researchers are coming from abroad than before, it is still difficult for a woman to move her husband and family to Norway,” she says.

“Women, in Norway and elsewhere, bear a greater responsibility for the family compared to men,” says Reymert.

Moreover, when choices are made within the family, the woman’s career is often not given the highest priority.

“Men are less willing to put their careers on hold. This is a challenge in terms of gender perspective.”

This can result in Norway missing out on good female candidates. In many cases, universities hire foreign researchers due to a lack of Norwegian applicants.

“Are there any steps that can improve the situation?”

Reymert points out that inequal opportunity to acquire international experience can have consequences for women’s careers.

Support schemes could be more family-friendly

“Academia is results-based. This is what counts when being considered for hiring or applying for research funding. It’s a fact that is hard to escape. But we must also recognize that women are very disadvantaged when it comes to opportunity to gain international experience – it’s more difficult to acquire as a woman,” says Reymert.

She believes support schemes for Norwegian researchers could be made more family-friendly. She personally received support from the Research Council of Norway for a research stay in the US while working on her dissertation.

It is hard to imagine that qualifications and achievements should not be pivotal in academic processes.

The pay is higher for those who relocate their family as opposed to moving alone. But the additional family support benefit was the same whether only one’s partner moved or children were also involved. In practice, relocating with children is much more expensive due to the large added cost of day care and higher living expenses.

“I feel that we could improve schemes even more, at least in Norway, for supporting internationalization. We still have a ways to go when it comes to facilitating mobility,” says Reymert.

In her dissertation, Reymert examined how hirings actually take place across a variety of disciplines at three Norwegian universities. She studied a large number of hiring procedures, interviewing faculty management staff as well as internal and external members of hiring committees.

Gender balance was not a direct topic of her dissertation. Nevertheless, she found that many faculties give high priority to gender equality when recruiting, and that the topic came up unprompted in many of her interviews.

“Especially in the fields of mathematics, physical science and technology, great emphasis is placed on plans and initiatives to promote gender balance. It’s clear that this is a priority that’s also reflected in their hiring processes.”

In hiring decisions, professional qualifications are most important, although different disciplines may weight factors differently – such as publications, quality of research or how a candidate’s expertise fits the open position.

Read also: Fewer gender equality measures in academia in Finland than in Norway and Sweden

A comparative survey conducted by Reymert and colleagues asked researchers in five European countries what they assigned priority to when assessing other researchers being considered for hiring. Academic qualities ranked highest.

Consideration of diversity in terms of gender, age or ethnic background ranked far lower on the list of priorities. Just 14 per cent of physicists and 12 per cent of economists, for example, answered that gender or minority background was very important in their most recent case of assessing candidates for hiring.

Reymert believes these figures are not surprising, but she also notes that there are many factors within a hiring process that can be difficult to identify.

“It is hard to imagine that qualifications and achievements should not be pivotal in academic processes. Still, it is not certain that academic processes alone play a role in today’s recruitment processes – but that was not a main focus of my work.”

“We should talk more about how we evaluate”

Reymert points out that factors such as a candidate’s class, gender and minority background may create unequal conditions for achieving academic results along one’s educational path.

“I’m not sure which solution is ideal for taking into account that there are unequal conditions for individual academic achievements, particularly in hiring processes. But I believe we should at least discuss it more and acknowledge that candidates’ academic results are achieved under different circumstances, and keep this in mind during the hiring process,” she says.

I’m grateful for all the international researchers who have taken the trouble to move to Norway.

A number of countries are now trying out narrative CVs, a type of academic CV with less emphasis on formal publications and results compared to a conventional CV. Instead, emphasis is placed on the individual’s research agenda and objectives. Reymert, however, remains unsure of whether this will lead to a fairer assessment of individuals.

She points out the fact that often the sheer number of applicants, sometimes 50 or even 100 for one position, necessitates a rough screening of candidates. Reymert feels this could be difficult using narrative CVs as a tool.

“In the actual evaluation of candidates, I also have the impression that everyone is taken seriously and their work is carefully examined,” adds Reymert, who questions whether a new type of CV can shed new light on this process.

Internationalization has resulted in far more international applicants for positions at Norwegian universities. Reymert says this has played out differently across the disciplines.

She makes it clear that internationalization strengthens Norwegian research and higher education by bringing in new academic perspectives and opening up access to broader international networks.

“I myself have benefitted so much from the internationalization of academia while pursuing my doctorate. My adviser was from Germany and I have international colleagues who live in Norway.

“I’m grateful for all the international researchers who have taken the trouble to move to Norway. They enrich our diversity in crucial ways, through their networks and perspectives.  We should stop more often to appreciate their importance for developing knowledge in Norway,” says Reymert.

She says we should give more thought to how we welcome these foreign researchers to Norway, often with their family in tow. Reymert feels we could do more to support those who have made the choice to relocate their lives here.

This article was first published on kifinfo.no. 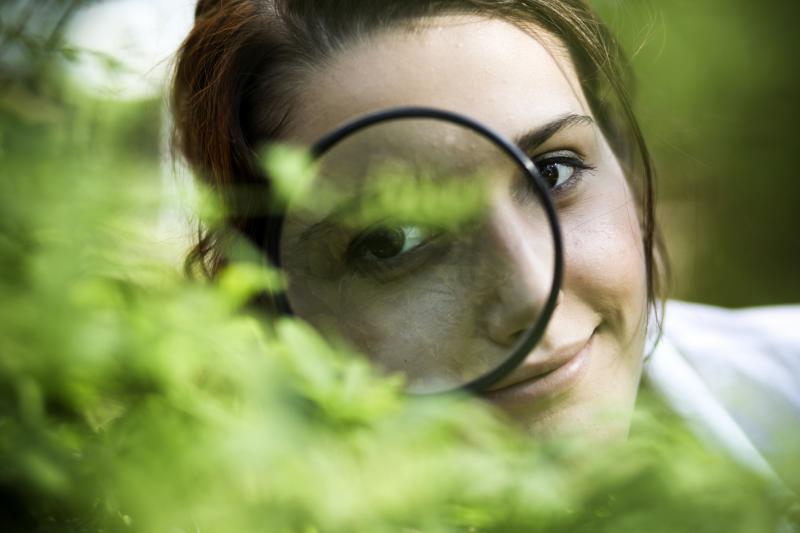 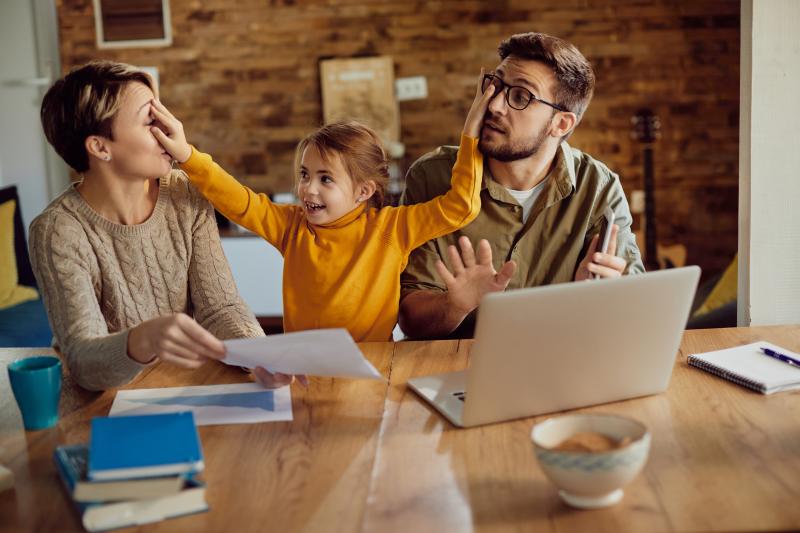 The COVID-19 pandemic is taking a toll on academia