A story of success

All of a sudden there was no escape: Publicly listed companies in Norway had to comply with the law requiring a 40 % female quota for board members. And indeed: It quickly worked. What happened?
frilanser@kilden.forskningsradet.no
13 February 2009 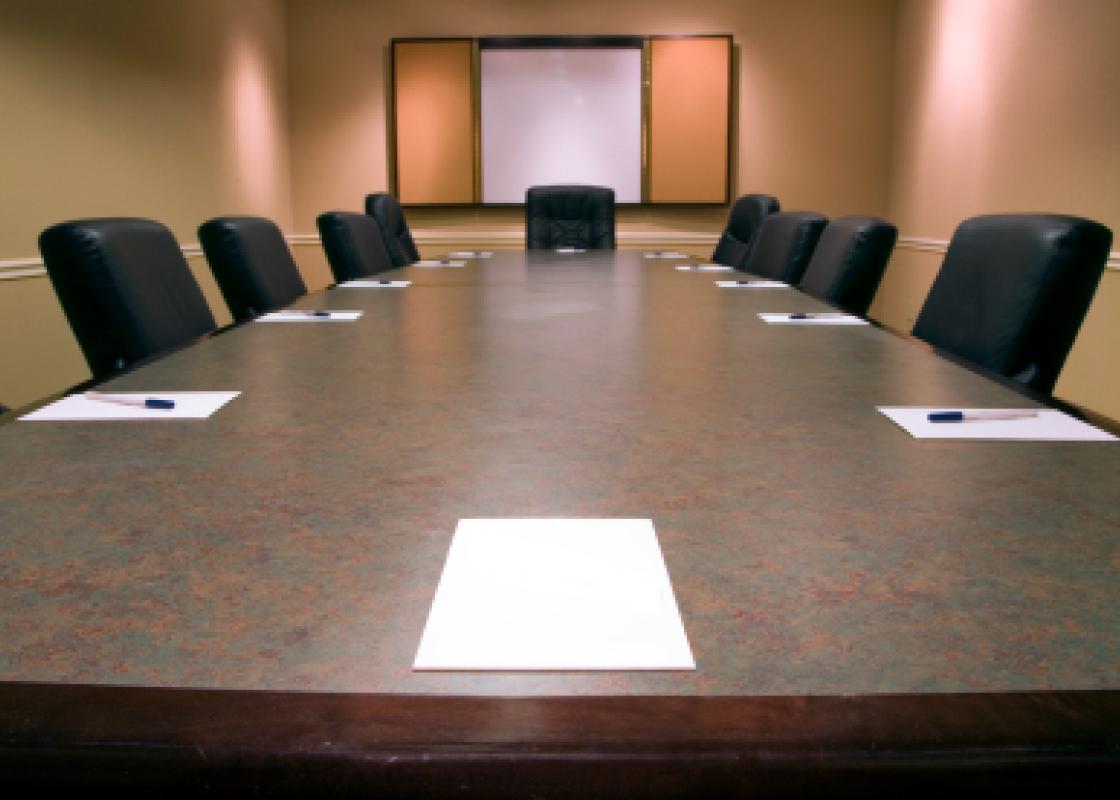 "It’s not every day that social researchers have the opportunity to study a process of such rapid changes, where the empirical data is new and things have not settled down yet. So this was a kind of political intervention, an experiment almost, that we simply had to base a project on. Besides, both nationally and internationally there is a great need for knowledge on the political process that preceded the law and on what changes we might expect," says Mari Teigen, Research Director at the Norwegian Institute for Social Research in Oslo. Along with Professor Fredrik Engelstad she is heading the project Gender quotas in boards of large joint stock companies. Democracy vs. inclusion?

For publicly owned companies the Norwegian boardroom quota law, which states that both genders must be represented by at least 40 %, was introduced on January 1 2004. For publicly listed companies, however, the legislation was implemented in stages. But from January 1 2008 there was no mercy – the women had to be included. And so it was.

But what happened really? And how?

The research project headed by Teigen has just started and will continue until 2011. So far it is mainly PhD student Vibeke Heidenreich who has started working on the project. She interviews female board members in publicly listed companies, both those who sat on a board before the law was implemented and those who were probably included because of it.

"The election committees are more eager in their search for women, and they have broadened their search range. Otherwise things are not so different," she sums up.

In 2002, there were only six percent women on listed company boards. In other words, there are few women in Norway with much boardroom experience.

"When you have to go from almost no women to forty percent, it is interesting to see how the election committees go about it. Many people have presumed that consulting and recruitment agencies have been kept busy, or that boardrooms are filled with family members. We will examine this more carefully, but it may seem like the election committees operate more or less in the same fashion as before. They may need to search in new places, or perhaps they need to look one step down on the career ladder, and there they find women. In other words, the female candidates have not been far away, they have just been a bit more hidden from view," says Teigen.

"Starting research so early in the process has its advantages. For instance, it makes it easier to ask the question: What was it like before? The current situation has still not become the state of normalcy, so it is easy to compare the past and the present," Heidenreich states.

The research project also comprises a survey amongst male and female board members in publicly listed companies. Aagoth Storvik at the Norwegian Institute for Social Research is in charge of the survey. Questions include how the respondents see their own role on the board, what role they feel that others assign them and what qualifications they believe are the most important for a board member.

The new law arises from gender equality concerns. Still, Teigen and Heidenreich claim that it is not merely a question of achieving a more even gender balance.

"As Fredrik Engelstad often says: We needed to improve the flow – in other words: Fewer “old boys”. There has been a parallel process within private industry focusing on corporate governance. The emphasis is on establishing election committees and proper routines when hiring people for listed company boards. Hence, one important question we ask is: Which men disappear when women enter the boardrooms? Is it the men who sit on so many boards that they can make it a full time job? And will we now see women in the same position?"

The opposition to the law was mainly founded on the principle of independent private ownership; that the owners have the right to choose the board members that they believe are the best suited.

"There is a tradition of private governance which has now been challenged and to some degree disrupted. At the same time, public corporations have been deregulated. Deregulation is in other words partly met with reregulation," says Teigen.

"But it is important to remember that many of the listed company boards have such a complex owners portfolio that the composition of the board can’t be controlled by a single owner or group of owners," Heidenreich emphasizes.

"Besides, state ownership on the Oslo Stock Exchange is so extensive that the government probably insisted on having a say regarding the gender balance in boardrooms," says Teigen.

Before and after Beijing

Last autumn the Danish newspaper Politiken had a cover page which stated that there were more Danish women on Norwegian listed company boards than on Danish ones.

"This undermines the claim that there are not enough qualified women in Denmark to get a similar law there," says Drude Dahlerup with a little laugh. She is a Professor of Political Science at the University of Stockholm and is one of the key people involved in the Norwegian research project. She is also working on a project which looks at the use of gender quotas in international politics.

"The attitude changed after the Women’s conference in Beijing in 1995. Before, women were considered to be the problem – they lacked education and experience and the measures needed to be directed at them. But after Beijing the focus changed to the institutions and their practice, be it the political parties, universities or publicly listed companies. It turned out that many of them were characterized by structural discrimination. The current opinion is therefore that it is up to the institution, not the group that is being discriminated against, to change," says Dahlerup.

Mari Teigen believes that Norwegian politicians are thrilled with what they have accomplished.

"The previous opposition has sort of just whittled away. It will be interesting to see what happens next. Will the effect rub off on unlisted companies so that the ratio of women board members goes up in these as well? What will happen on the employee and management levels? The increased female representation on listed company boards leads to more women in Norwegian corporations. Perhaps this will make them a more natural choice for management positions?"

The law requiring a 40 percent representation of each gender covers listed companies, but not unlisted ones.

A publicly listed company is a large joint stock company with many shareholders. With a listed company stocks can be bought or sold on the open market. A listed company needs a share capital of a minimum of one million NOK, a board consisting of at least three members, and one manager.
(Source: Wikipedia)

Mari Teigen and Fredrik Engelstad at the Norwegian Institute for Social Research are in charge of the research project Gender quotas in boards of large joint stock companies. Democracy vs. inclusion? (Kjønnskvotering til ASA-selskapenes styrer. Demokrati og inklusjon) which will be conducted between 2008 and 2011.