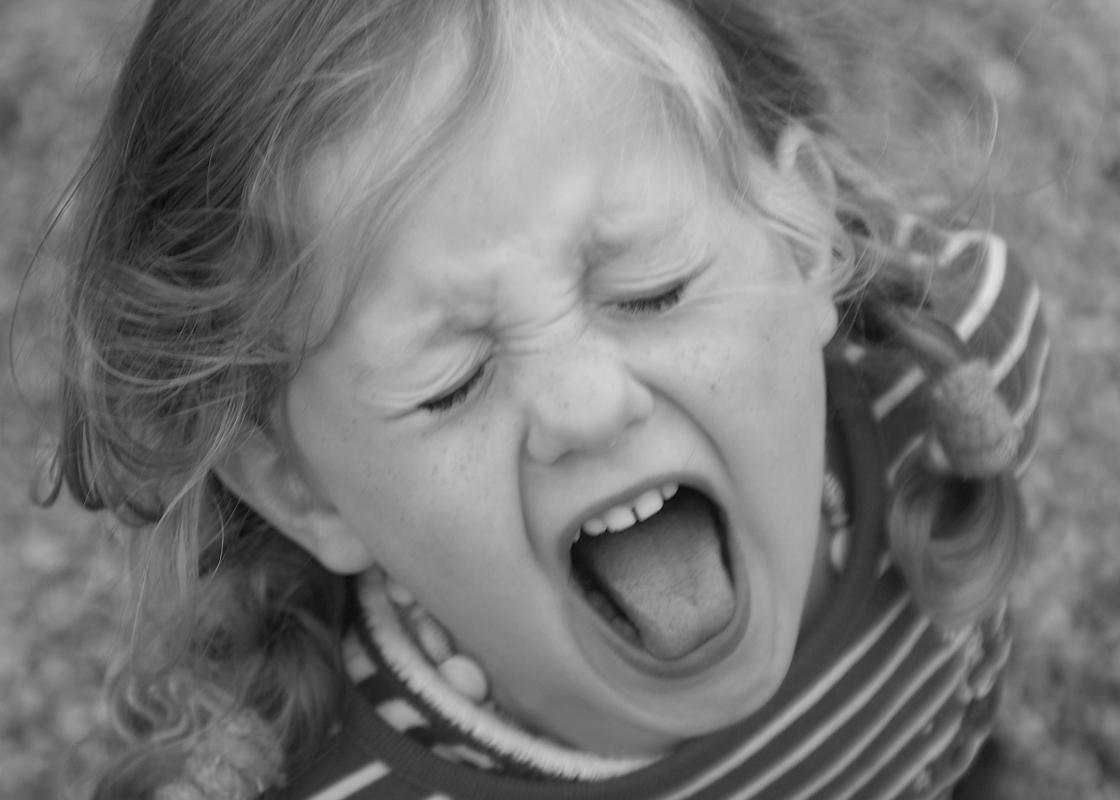 "Orphanages, which were often built by private philanthropists, were for children in need, and those were mainly girls. When the state or individuals built juvenile correction facilities they targeted boys in particular. Boys were thought to be dangerous, whereas girls had to be cared for," explains Kjersti Ericsson, professor of criminology at the University of Oslo. Ericsson points out that this was not true in all cases, but it was a clear tendency.

"This goes hand in hand with our cultural perception that boys and men are dangerous, pre-meditated criminals. For better or worse, gender-based notions about victims and perpetrators apply to boys and girls. Boys were defined as delinquents, not as victims who received too little care, although this was often the case. Girls were more often seen as victims, but this means of course that girls were not taken seriously as individuals responsible for their own actions," Ericsson says.

When the modern notion of childhood became widespread, and children were seen as a care-giving project and not as an extra pair of hands to help with the work, the sweet little girl became the manifestation of the idealized child. The romantic idea that childhood is a phase of life with intrinsic value, as well as a period when a person should be happy, protected and worry-free, has followed us since the 1700s. Ericsson’s new book Samfunnets stebarn ("The Stepchildren of Society") tells about many of the children who in the past few centuries have not had the chance to experience this idealized childhood.

But not all girls were victims, and one type of girl could also end up in a juvenile correction facility.

"Throughout history girls have been institutionalized for being sexually active, and boys for being criminals. This pattern has lasted up to the present day – sexuality continues to be mentioned in the case files of girls, but this is seldom true for boys," explains Ericsson.

Ericsson has looked in particular at the situation for these girls in the 1950s, and has also written a book about them (Drift og dyd, "Vice and virtue", 1997).

"These girls were defined as female criminals. It was thought they had uncontrolled desires and were a danger to society. They could be treated quite horribly, and in some cases they were sterilized," the researcher explains.

During this period a teenage girl was placed at the Bjerketun correctional school after having accused her stepfather of sexual abuse. Even while at the institution, she continued to demand that the police investigate her case.

"It’s awful to read the psychiatrists’ characterization of her. It seems that she was completely broken at the end," says Ericsson.

Another girl, aged 12, was sent to a child welfare institution after having been sexual abused by a 70-year-old man who enticed her with candy.

In a third case, a craftsman was actually convicted of sexually assaulting a teenage girl in the house where he had worked – but the sentence was reduced due to the girl’s " tempting proximity" to the man.

"She suffered no injury from the incident."

Low moral character was also thought to be inherited – that is, in daughters, not in sons. In the years following the German occupation of Norway during the Second World War, girls whose fathers were German, usually Nazi soldiers, and whose mothers were Norwegian could sense society’s expectation that they also would live an "immoral" life. The following comment was written about one of these girls in a journal kept by the child welfare services in the 1950s:

‘On her way home from school, B was accosted by a man who behaved in an immoral manner toward her, but she suffered no injury from the incident.’

"Ideas about who was to blame began to change in the 1970s and 80s, when girls came to be seen as victims, not temptresses, in incest and assault cases," the researcher explains.

But it is still true today that the child welfare services will mention a girl’s sexuality in its case files if her behaviour breaks too much with established norms. One of researcher Nicole Hennum’s interview subjects in the 1990s put it this way:

Sexual assaults at the institutions

"It is important to be clear about one thing though: With regard to life in the institutions, it seems it was the boys who experienced the most sexual abuse," the professor notes. She believes this is due partly to the fact that a violent pecking order developed among the children at the institutions, which the employees ignored for the most part. In an atmosphere like this, sexual abuse could easily occur.

"I found descriptions that bring to mind conditions in American prisons. This says something about the function these assaults played in establishing a male hierarchy. In many ways the boys at the juvenile correction facilities were denied all self-determination and autonomy – everything that was important for a boy to show he was a man. The assaults can be seen as a perverted way of regaining what they had lost," the researcher believes.

She emphasizes that if correct, this finding is significant since it is girls who usually are the focus of attention in sexual assault cases.

Raised to do what?

Young girls and boys who were placed in juvenile correction facilities during most of the 1900s were raised to fulfil highly gendered, working class roles in society.

"The girls were trained to be maids, domestic workers and sometimes, eventually, housewives if they got married. Some of these institutions were called ‘schools’ or ’boarding schools’, but academics were downplayed in favour of all sorts of domestic activities," says Ericsson. She believes that, on the one hand, this was a practical response to the labour market of that era, even though the girls were trained to be maids long after the trade was on its way out for most women.

"On the other hand, it was ideological. The perception was that a domestic woman is a virtuous woman. They were not supposed to count work hours but instead live mainly for others," Ericsson comments. The girls were often released from the institution on a trial basis and placed in jobs. They often tried themselves to a get job at a factory, but this was not viewed in a positive light by the institution.

"Factories were perceived as too unfeminine, immoral and part of the public sphere. Housekeepers work in the safety of the private sphere, even though the job is in someone else’s home," she says.

In contrast, boys received training in the tried and true male-dominated trades: farm work, mechanics, shoemaking and carpentry. Often they entered working life via the sea, as many were placed on "school ships".

"After all, these were children who had trouble in school, and there was not much interest in ensuring that the boys recovered lost ground," Ericsson believes.

How should childhood be defined?

"I have an appreciation for the romantic view of the child that began in the 1700s, as it was precisely this notion that inspired the early philanthropists," says Ericsson.

"Although this may be an idealized picture of children, it gave the philanthropists a motive for intervening when a child’s family situation was not safe. But of course this was not the only motive. We also tend to see children as the hope for the future, for better or worse," says Ericsson, who believes that things can go wrong even in good families if too much focus is placed on what children will be in the future and what should be invested in them. Today children often have far too many leisure activities and things they are supposed to learn with a view to the future, she believes.

"But it’s even worse for those who are often called ‘high-risk children’ when the future rather than the present is the focus of attention."

"Are we most interested in the welfare of these children, or do we define them by the risk they represent?" she wonders.

Kjersti Ericsson is a professor of criminology at the University of Oslo. She is also the author of numerous books, both fiction and non-fiction.