If mummy is an addict or suffers from psychological dysfunctions, the Norwegian Child Welfare Service takes extensive measures. If daddy has similar problems, he is asked to leave his family.
Heidi Elisabeth Sandnes
heidi@kilden.forskningsradet.no
18 March 2015 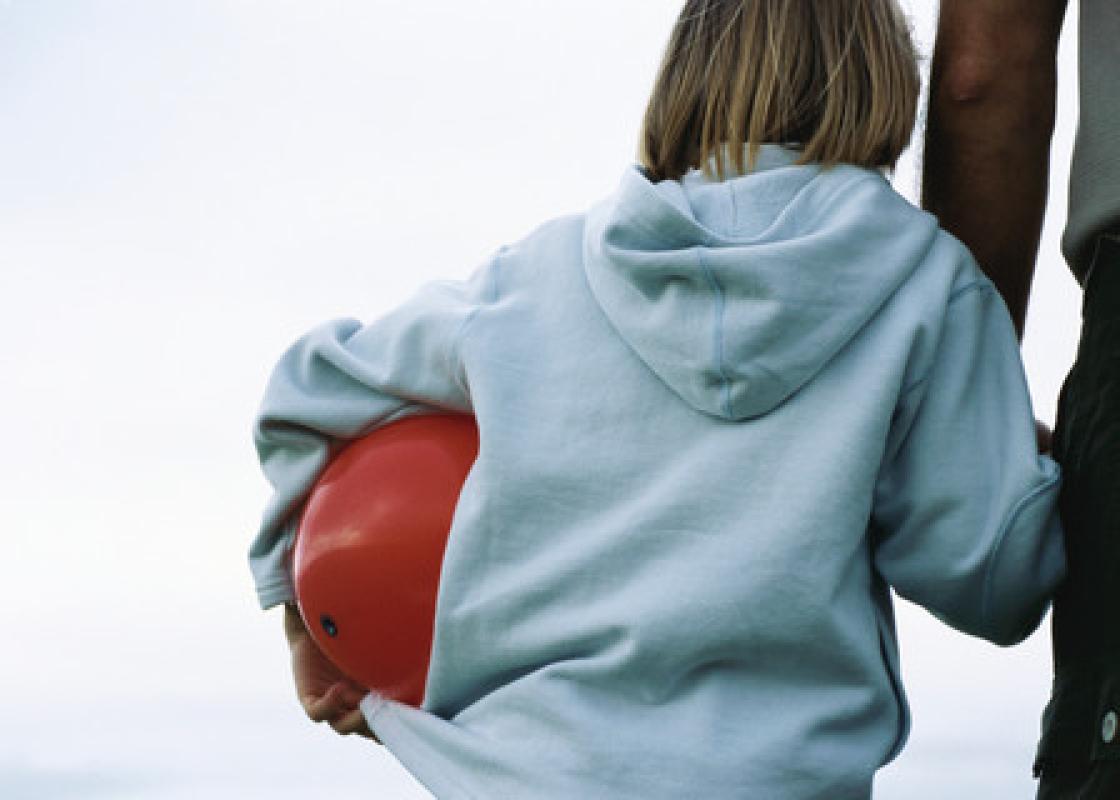 She recently defended her PhD thesis, which shows that the Child Welfare Service to a much higher degree facilitates for the mother – child relation than for father – child.

Gender neutral in theory, not in practice

First, the caseworkers from the Child Welfare Service often claimed that they did not differentiate between fathers and mothers when handling cases.

“Then they started to go into details. They said that they found it important to involve the father, but that “we are confronted with reality”. The caseworkers had many arguments that justified a neglect of the fathers. Consequently, the father is only involved in cases where he appears as an asset in the first place,” says Storhaug.

Thus, measures are not taken to involve the father unless he is not already well integrated in the child’s life. Furthermore, the mother’s descriptions are attached great significance. If she puts the father in a bad light, her words are often taken as face value by the caseworker who decides not to contact him.

Confusion regarding the legislation

“Time pressure is stated as one of the reasons why the caseworkers fail to involve the fathers in such cases. Moreover, many caseworkers are uncertain about the legislation, and whether they are allowed to involve a parent who is not responsible for the child’s daily care,” says Storhaug.

“At the same time, this is highly significant for the child and its needs. It may therefore be of importance that the father is informed and given the opportunity to help the child. But many caseworkers choose not to inform the father when they are uncertain whether the situation is subject to confidentiality or not,” says the researcher.

Neglecting the father is harmful for the child

“Is it possible that the attitudes displayed by the Child Welfare Service may be based on realities rather than on old-fashioned attitudes towards gender roles?”

“Of course the Child Welfare Service works with many cases in which the fathers affect their children negatively. This should be respected, but my experience is that their attitudes are unreflected. Negative experiences with some fathers shouldn’t cause negative expectations of fathers who may in fact be an asset to the child’s life.”

“But it is equally important that the Child Welfare Service support the fathers whose behaviour towards the child is problematic. When a case worker concludes that the father is irrelevant or that he shouldn’t be a part of the child’s life, no measures are taken to help the father,” says Storhaug.

The researcher is familiar with several cases where the father is ordered to move out of the house because the Child Welfare Service believes that the mother has better chances of retaining responsibility for the child if the father is gone. Then, with the father gone, the Child Welfare Service doesn’t stay in touch with him. But it is quite possible that he keeps in touch with mother and child even though he lives at a different address.

“Consequently, the child doesn’t receive the kind of protection it is entitled to. In other words, it is of vital importance that the Child Welfare Service also keeps in contact with the fathers who don’t see their children or who are not supposed to see their children,” says the researcher.

See also: Dad is important for the child's development

There are only two men among the 14 caseworkers in Storhaug’s material. This reflects the low percentage of men in the service. The Child Welfare Service wants to recruit more men, but they have a long way to go.

“My material is too limited to say anything about the difference between male and female caseworkers. But of course the caseworker’s gender may be significant for how they relate to mothers and fathers, and for how they consider the father’s impact on the child’s life,” says Storhaug.

Some of the caseworkers who had been in the Child Welfare Service for a long time claimed to see an increasing awareness concerning the fathers’ significance. This is along the same lines as in society in general. Others said that they had never discussed or thought about these issues until they were confronted with the researcher’s questions.

“Hopefully the level of reflection will increase as fathers generally become increasingly involved in their children’s lives. But the fact that so few of the children in these cases live with their father, and perhaps never have, is a challenge. Thus, even though the dialogue may change, the practice may remain the same.”

Even dad thinks that mother is best

“When the fathers spoke about the Child Welfare Service’ attitudes, it was important for them to emphasise that they were good parents,” says the researcher.

However, she also found that many fathers regarded themselves as an emergency solution.

“Many were of the opinion that mothers are better with children. They claimed that mothers show a more tender care, and that they are better at understanding the child’s needs. Then they emphasised that this applied to healthy mothers, not the mentally ill or addicted mother of their own child. However, it was not clear whether they spoke about mothers in general or about their own (ex)partner when she was healthy or clean.”

According to the fathers, they regarded themselves as better at setting limits and at playing with the children.

“This view on mothers versus fathers is reflected in the caseworkers’ statements. They want the fathers to be the ones who set the limits and bring the children along to activities,” says the researcher.

“The child welfare service should involve both parents”

Storhaug has some clear opinions on what it will take to increase the quality of the Child Welfare Service – for the good of the child.

“Routines should be introduced to secure the involvement of both parents – unless considerations strongly indicate that one of them should be kept away from the child. Measures should take the child’s entire living situation into consideration.”

As a matter of standard procedure, the parent who does not live with the child should be informed when a child welfare case is opened.

“But there are of course numerous discretionary assessments that need to be made in these cases. Routines and procedures can’t secure everything. Therefore, there is need for a higher level of reflection among the child welfare workers. Attitudes towards mothers versus fathers should be subject to courses and discussions in the Child Welfare Service,” Storhaug concludes.

Anita Skårstad Storhaug recently defended her PhD thesis Barnevernets forståelse av farskap (“The Child Welfare Service’ perception of fatherhood”) at the Faculty of Social Sciences and Technology Management at the Norwegian University of Science and Technology. 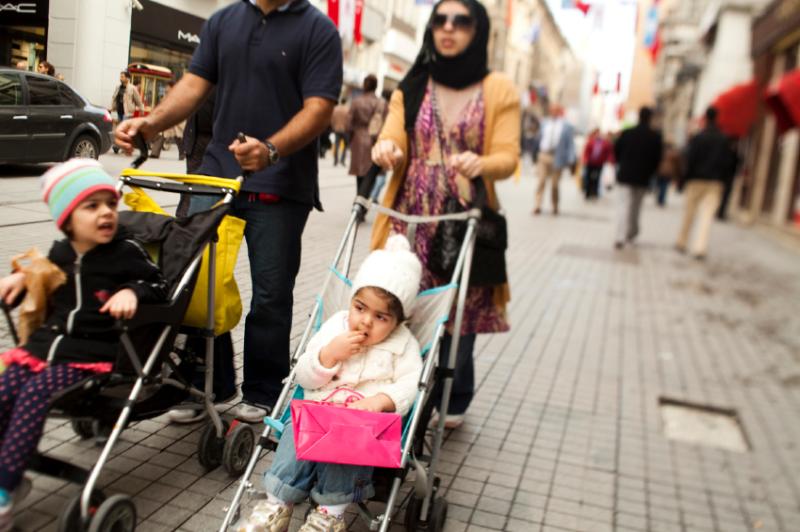 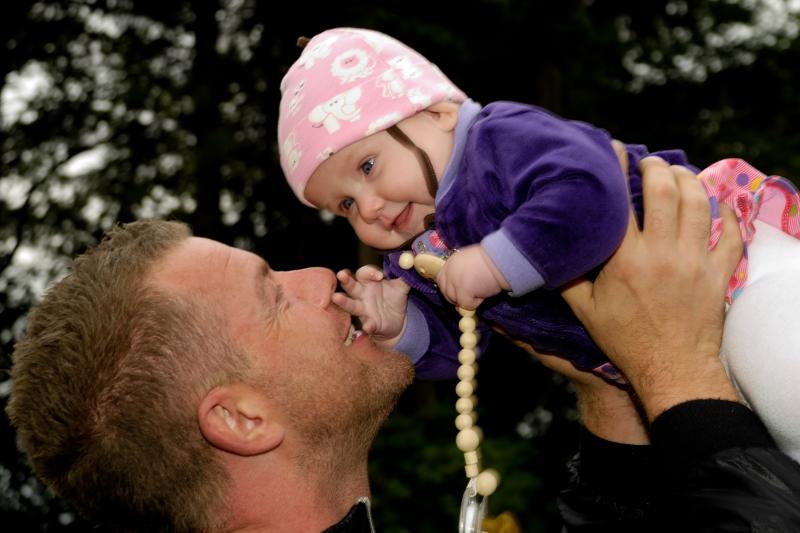 Dad is important for his children's development 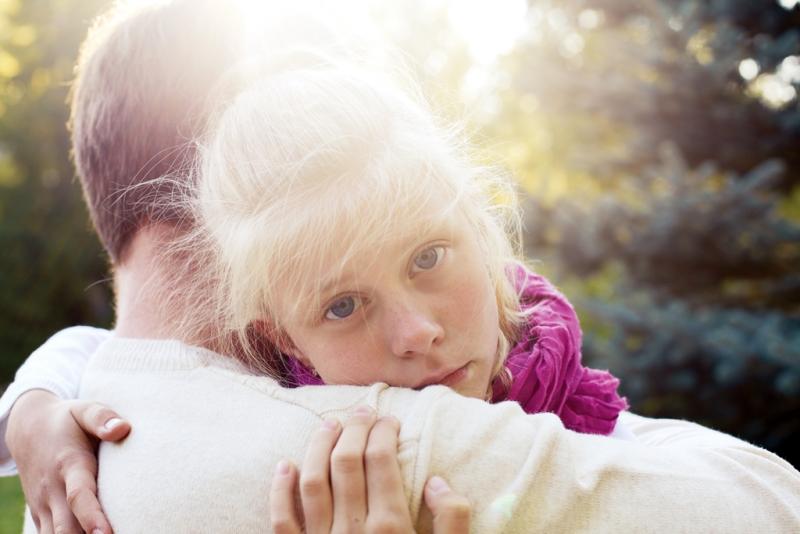